Getting Our Diplomacy Focused 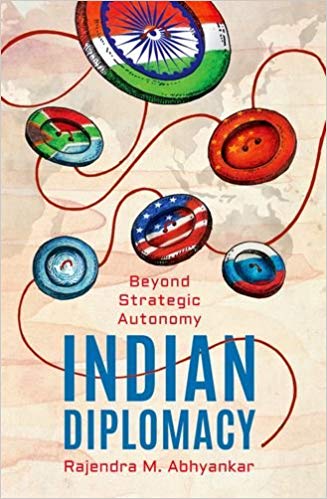 Every Indian head of Government faces the problem of how to match performance with articulation. Narendra Modi came to power articulating a resounding ‘Neighbourhood First’ policy which he continued to articulate, once telling the Nepali Prime Minister that Nepal is at the very top of India’s neighbourhood first policy. Yet the number of his visits to neighbouring countries, as also the successes, declined over the years as it became evident that a minefield of foreign policy problems faced India there.

Every Indian foreign policy establishment faces a different problem, albeit related to the first: how to ensure that leaders do not get carried away during high level visits to or from foreign countries, by the seemingly adoring crowds, the unbounded hospitality, the euphoria of the moment, and do not, in fact, make unrealistic or impossible promises And every author of a book on Indian diplomacy faces another different, but again related problem: how to go beyond the rhetoric, to judge achievements in the complete absence of well defined markers, particularly after the end of the Cold War, since nowhere has a compact and coherent set of goals been set out. This is the central problem addressed by this volume. As the author points out, there was once nonalignment, which stood India in good stead during the Cold War years. Thereafter nothing is available, no defining statement in Parliament, no White Paper setting out the goals of Indian foreign policy, no single document setting out objectives, linked to national security strategy and reflecting consensus across the political spectrum. There is ‘strategic autonomy’, often cited as the basis of foreign policy, but this is not an enunciation of goals; it is only an operating principle. There is a need to go beyond strategic autonomy and this volume makes the effort to describe just how far that has been done, by setting out the practice of India’s foreign policy in the context of the precepts or principles on which it is based.