For the Love of Poetry 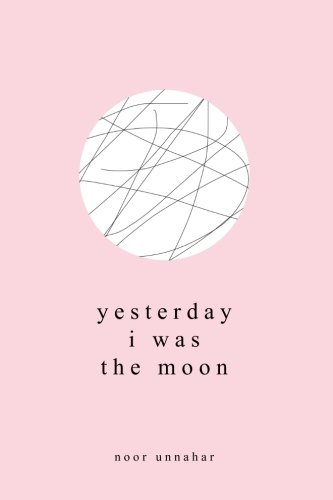 She conceals herself
here the forest is thickest
and waits for the sound—
dry leaves of
autumn
someone approaches.

Translation in poetry becomes essential not only for bringing a work to a wider audience but to begin a literary and a cultural discussion. This is where the role of a translator becomes an important one—serving as a bridge between the poet writing in his/her language and a reader who will read it in another language. It is extremely difficult to transport the cultural and the literary baggage of one language and load it onto another. And this is where a translator steps in—the idea now is not to translate a text with its original exactness but to help a reader understand the connotations embedded in that poem and to introduce the reader to a world that he/she may not be able to understand in its original form. Andrew Schelling’s The Cane Groves of Narmada River: Erotic Poems from Old India introduces the readers to a world of poetry that would otherwise be lost to present-day readers; these khanda kavya or fragmentary poems are from the classical poetries of India. Each khanda kavya is complete in itself.

These lyrics composed from the second century CE to the sixteenth century were contained in anthologies from where Schelling selected the ones that appear in this book. One of them is by Vidya, one of the first women poets of India who wrote in Sanskrit.