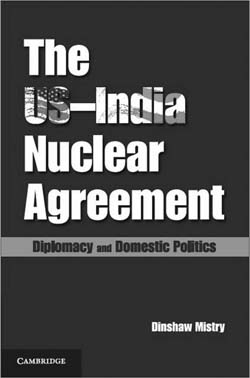 The Indo-US nuclear agreement was a watershed in many ways. First, it led to the de-hyphenation of India and Pakistan and their relations vis-a-vis the United States. The agreement signalled a significant investment by the United States in its relationship with the US. Also, it led to the Indo-US relations being seen as a bilateral relationship rather than from the lens of the American relations with Pakistan, which was how New Delhi historically perceived it. Secondly, the agreement altered, in a significant way, the nonproliferation and export control regime that the US and its allies had put in place following the Indian 1974 nuclear explosion. Thirdly, after decades of isolation, the agreement allowed India to re-engage the international civilian nuclear market.