Early History of An Ethno-Linguistic Group 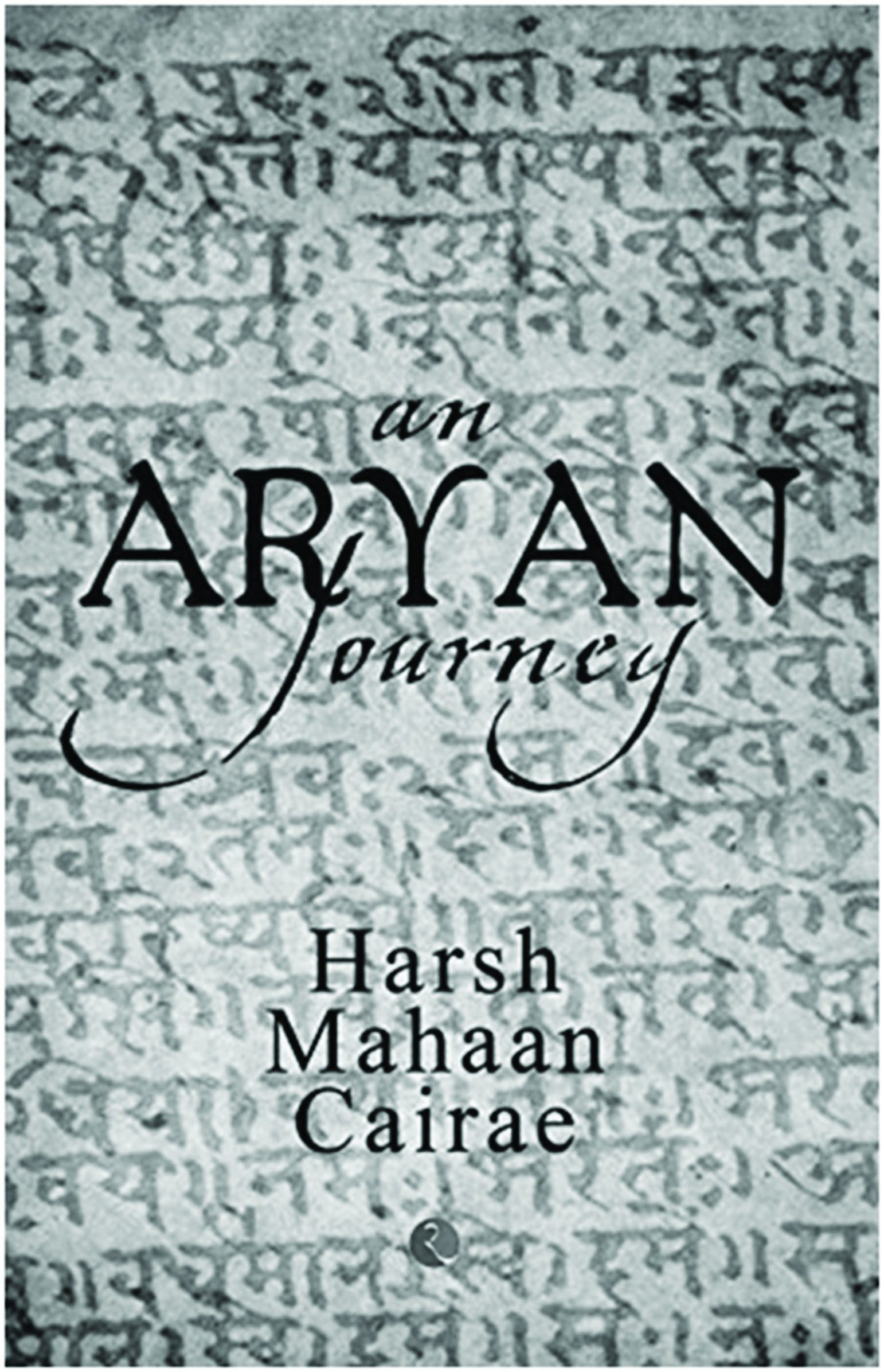 This is a daring outlier of a book. At a time when genetic research, coupled with linguistic and archaeological studies, provide path-breaking revelations on ‘who we are and how we got here’, Harsh Mahaan Cairae has chosen to trace the journey of the Aryan people from their earliest habitations exclusively through literary texts, primarily Vedic and Zoroastrian scriptures. The verifiable contours of the story he presents are, counterintuitively, not far out of line with current theories.

To his credit, Cairae outlines at the outset several limitations inherent in his approach. The texts that he relies on were not meant to be historical records and were not set down in a cogent linear fashion. They were recorded at different times over centuries and embellished or modified to suit specific purposes.With religion being their main concern, only events deemed significant from that angle were chronicled. Setbacks and reverses were largely ignored, while victories and successes were amplified. Different names were used for the same people, while the same name might also be used for various characters. Despite the confusion created by these factors, Cairae’s intensive study of Vedic and Zoroastrian literature and his unravelling of their mythology have enabled him to tease out a coherent story. At the same time, it is evident that any skilful practitioner could weave varying designs from the myriad threads of the scriptural corpus. Admirably, Cairae eschews the temptation to espouse a political agenda.