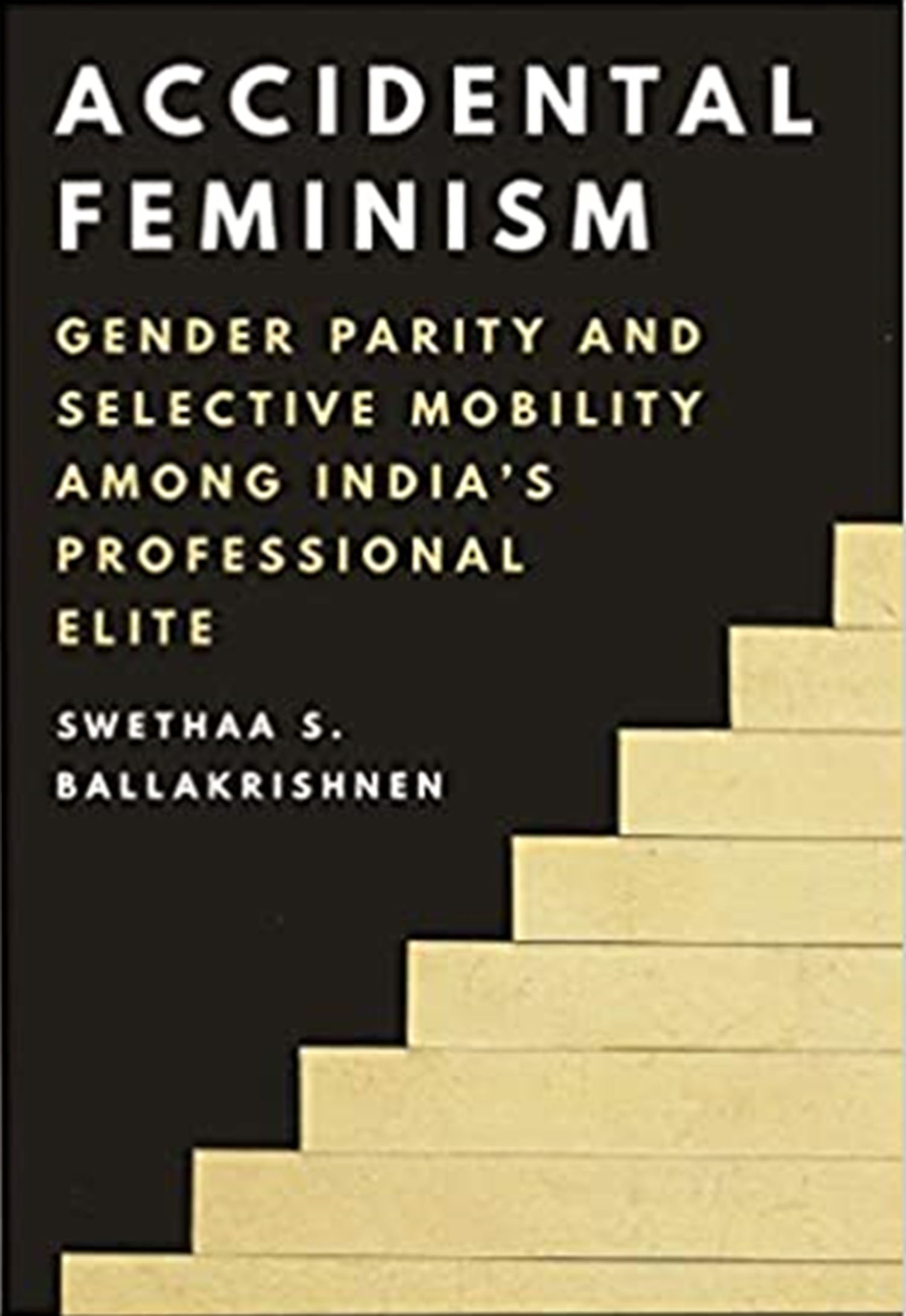 Having been raised in India in the 1970s and the 1980s, I was intensely aware of a deeply entrenched gender hierarchy in South Asia. At the time, traditional gender roles were rarely questioned and discriminatory practices in personal and professional realms were legitimized by cultural and religious discourse. I remember being perturbed by regressive cultural practices in my neck of the woods, which did not enjoy religious sanction, but were clothed in sanctimonious platitudes in order to render them invincible.