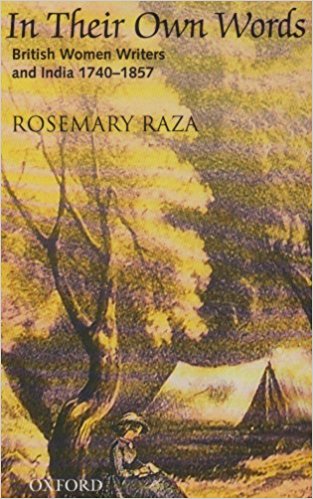 The memsahib as arrogant, snobbish, exclusive, is one of numerous stereotypes we have been saddled with since the end of colonialism in India. There are plenty of others, including the idea that Macaulay forced English and English studies down the throats of Indians. British colonialism in India has been treated as a monolith, with little suggestion of varied voices, attitudes, achievements. Selective quotation, serious omissions of historical facts, all in the name of postcolonial studies. Fortunately, at least where British women of the colonial period are concerned, a number of books have appeared since the seventies which attempt to set the record straight. One of the earlier ones is Pat Barr’s The Memsahibs, subtitled In Praise of the Women of Victorian India (1976). For her, the “historical clichés have little substance,” and she attempts (and succeeds) in imbuing us with a “certain measure of respect, affection and understanding that is always aroused when one starts to read between the lines of any great human adventure.”