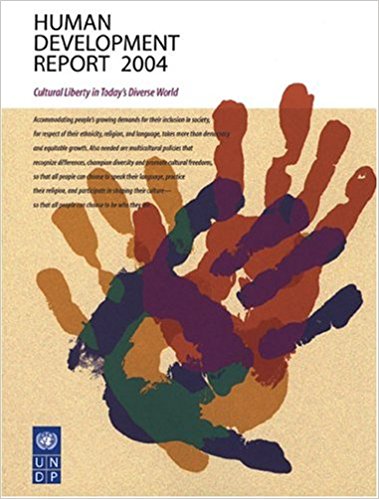 There is an increasing realization that in our age of globalization, a kind of homogenization of cultures and life styles is taking place leading to a mono culture and macdonaldization. Cultural diversity and indigenous ways of life are coming under threat. This mono culture spread by multinational corporations and the law of the market is a kind of aping of western life style and values. The homogenization seen as cultural invasion is also leading to a backlash in the form of assertion of cultural identity by social movements in the non-western world. The backlash takes the form of legitimate indigenous assertions as well as more fundamentalist and xenophobic movements. The ideology of development in the developing world is in many ways based on the western modes of increasing growth and consumption as well as hedonist individualism. This model of development has not generally been able to eradicate poverty and inequality, and has lead to social disintegration and environmental degradation.