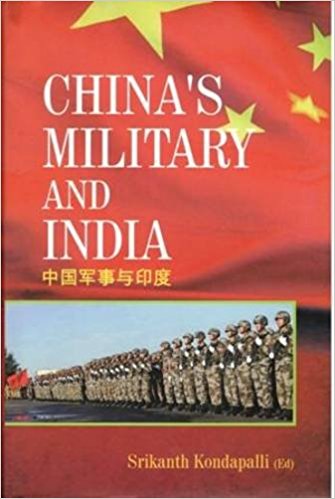 China’s military spending, its weapons acquisitions and technological investments have been the subjects of commentaries for many years now. Even though debates on the true value of China’s military budget and the quality of its indigenous defence industry continue, it is generally acknowledged that these issues merit deeper study because the growth in China’s military prowess has consequences for the global international order. Apprehensions regarding the utility and trajectory of China’s military might are even more pronounced among China’s neighbours.

This holds true also for India, especially given the border war fought between the two countries in 1962 and the continuing border dispute. At a time when the focus of defence analysts in India has been on numerical analysis of capabilities or the programmes for infrastructure development along the Sino-Indian border, China’s Military and India stands out for its attempt to present a holistic picture with regard to the evolution of the Chinese military.