Challenging the Urban Bias in Scholarship 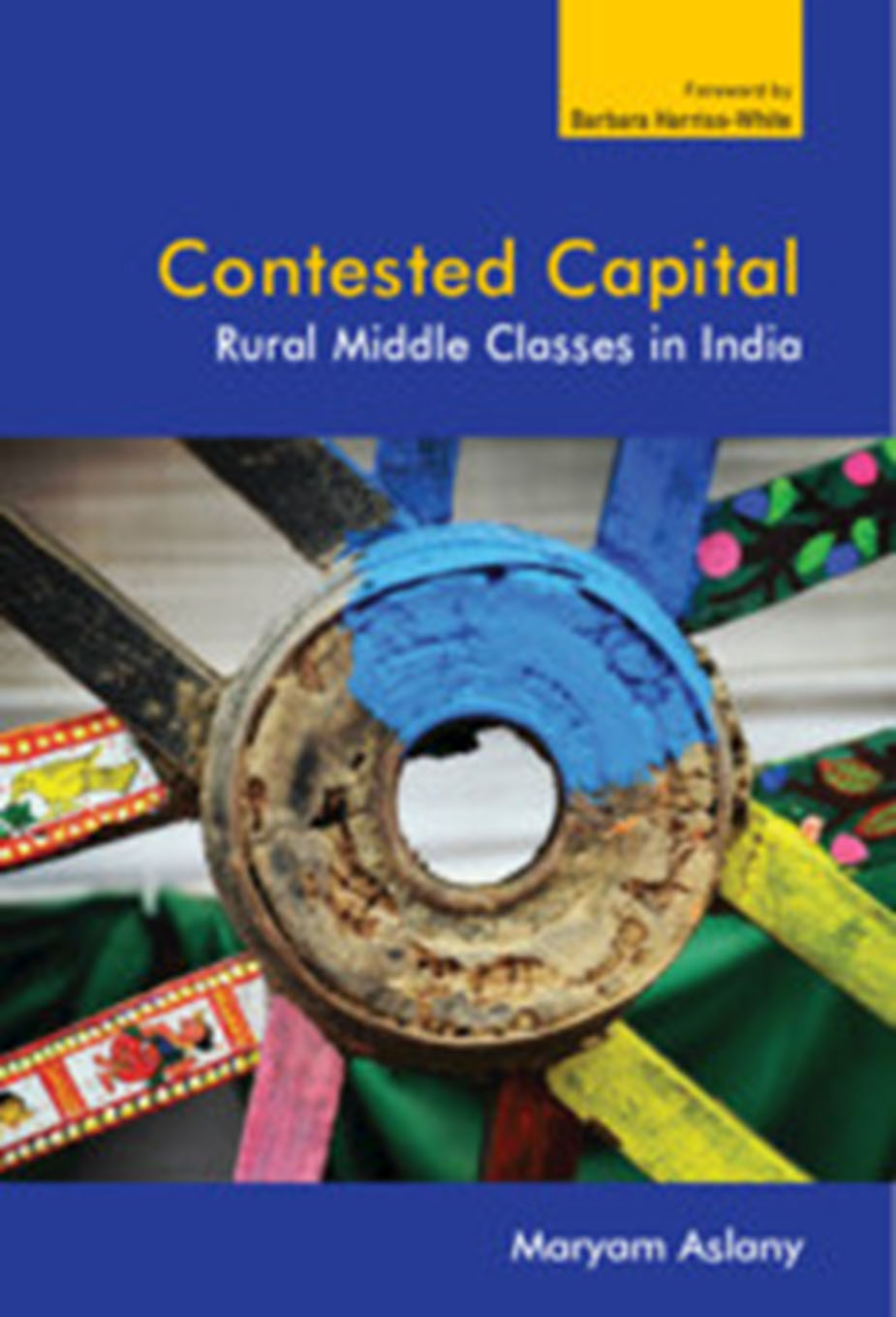 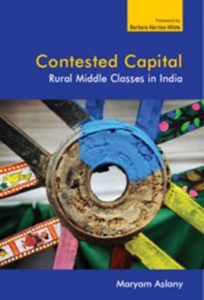 Rural society in India has undergone social and economic transformation in varying degrees during the past decades giving rise to new questions and issues such as decline or demise of traditional social classes and the rise of new ones, changes in patterns of power relations among them, changes in nature of relations between villages and cities and usage of Information Technology (IT). This has necessitated an explanation of these issues and questions; and revision, rejection or search of alternative concepts and theoretical frameworks as the inherited conceptual and theoretical frameworks are unable to adequately explain them. The book under review is an addition to literature which addresses the new issues and questions. With the examples of two villages—Rahatwade and Nandur in Pune district of western Maharashtra, the book seeks to explain the relationship between the rise of rural middle classes (which emerged in the ten years prior to 2014-15) and industrialization in rural areas following the introduction of economic reforms. It draws upon the data collected through field work, interviews, political economy survey at All-India level on human development, and secondary literature. The principal criterion of selection of the two villages has been their location in Maharashtra’s most industrialized zones, Pune district, and especially the presence of several factories and units in proximity of Nandur village. The settlement pattern in the localities within Nandur is based on economic status and castes, while in Rahatwade, it is predominantly based on caste.  Selection of households for survey in both villages has been done through a method of elimination, and for the discussion in the chapter ‘Bourdieu: Cultural Capital, Self-perception and the Middle-class Identity in India’ it has been done on the basis of self-identification of the respondents as middle classes. The crops grown in Rahatwade are rice and onions and in Nandur, it is mainly sugarcane.  The field work was conducted through four rounds of survey which also included interviews during 2015-16.