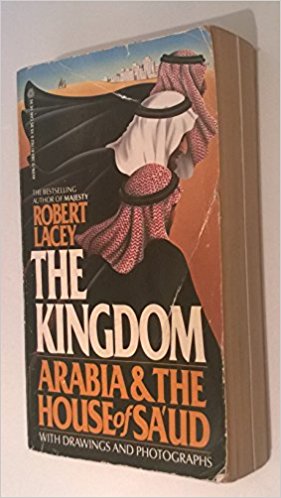 The Kingdom of Saudi Arabia has emerged as a curiosity for the western world ever since it got the indus¬trialized economies over a barrel. For centuries the nomadic tribes in that obscure peninsula were left to settle scores among themselves. The house of Al Saud, which even¬tually established its ascen-dancy through the epic efforts of the redoubtable Abdul Aziz, compelled recognition of his control of the greater part of the land mass by the great powers, with the Soviet Union, ironically enough, leading the way. Among the colonial powers, only the Turks and the British had a presence in the region, both for imperial reasons. However, the Turkish empire was in its death throes when Abdul Aziz arose and Arabia was a can-tankerous and painful extre¬mity. For the British, the Arabian wastes were of interest only in as much as the Gulf and the Suez were the jugular links with the Indian empire.