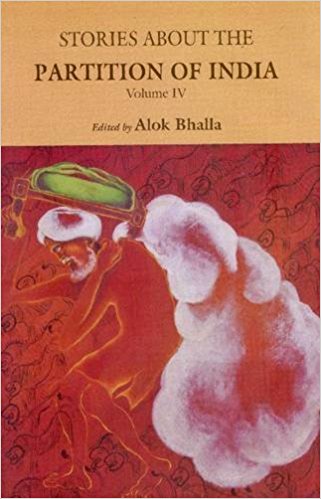 That there are multiple histories rather than a history of the Partition is borne out by studying the literature produced in India, Pakistan and Bangladesh. Contrary to popular perception, there is no generalized or undifferentiated response to the Partition among those who have chronicled it. Reactions vary from nostalgic lament for a lost age to attaching blame and apportioning responsibility for the terrible misfortunes that had befallen all those who had been affected, in some way or the other, by the events of 1947. While there is a general agreement that the murder and mayhem that accompanied the Partition was a human tragedy of epic proportions, there is far more ambivalence in the ways of dealing or accepting the consequences. While the majority of writers made a conscious effort to hold up the tattered fabric of secularism in the face of communalism, bitter and painful memories also find expression, especially in a range of first-person accounts, diaries and other documents. It seems difficult to discern a commonality of concerns or any coherence and unity of thought save the obvious assertion that countless innocent lives were lost due to the political decisions of a mere handful.

In the wake of continuing interest in the Partition, both among the students of history and the literary historians, not to mention the average reader, a spate of anthologies on the subject have appeared. And, anthologies, as a necessity, must have a peg, ideological or otherwise. Their editors have tried, in different ways and through different voices, to highlight different aspects of a single, traumatic, shared experience. In a sense, therefore, each anthology and its editor invariably has an ‘agenda’. Often, these ‘agendas’ appear to be at cross-purposes with each other.