Biography of a Biographer 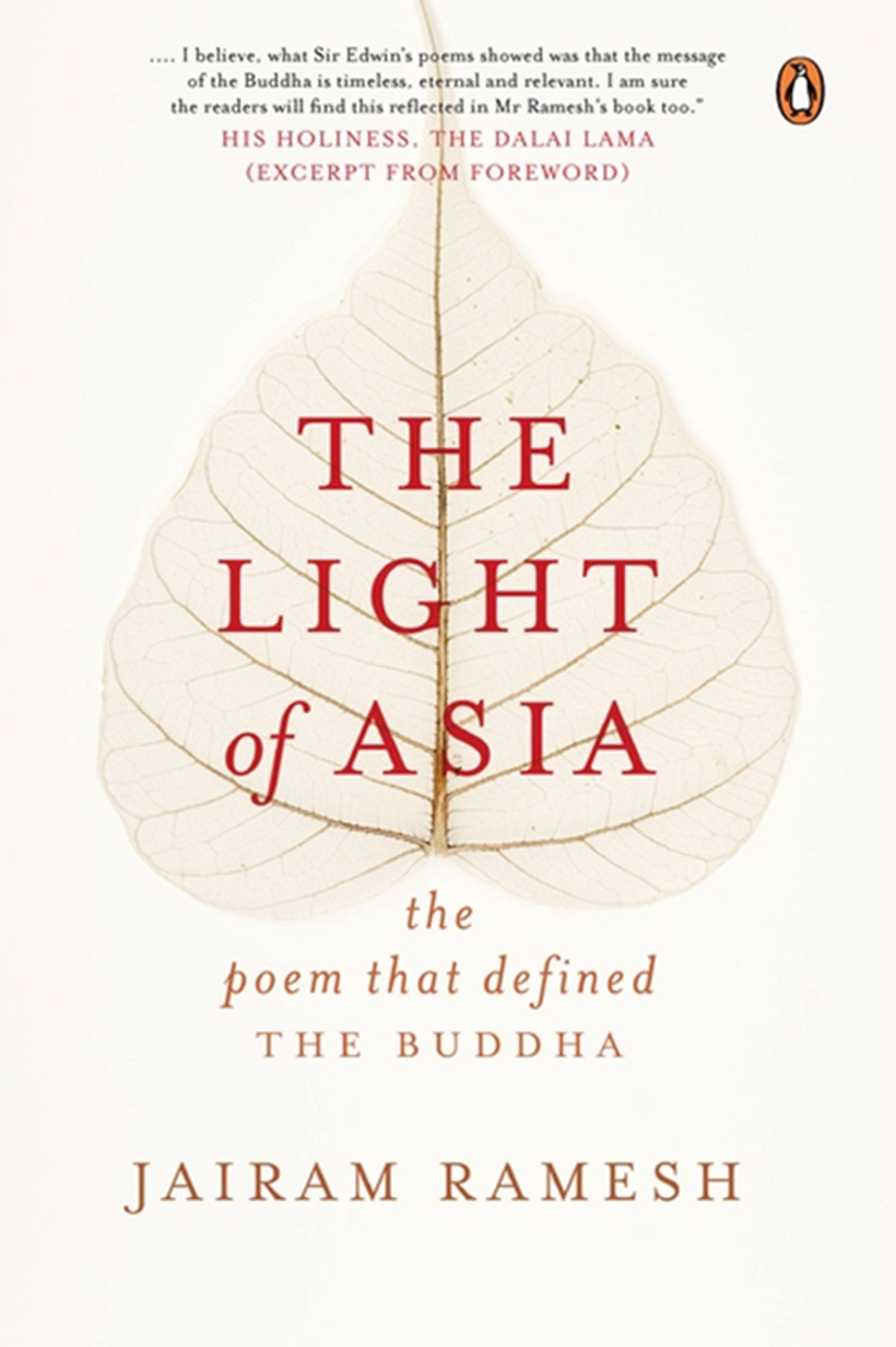 Jairam Ramesh and I have known each other since 1982. We are both Iyengars to boot. In those days he was trying his hand at free-lance journalism, writing articles on the economy. I was a full-time journalist and remained one. But Jairam, as we shall see in this book, has had as many careers as the subject of this book, Edwin Arnold.

Thus, he went from being an economist in the Planning Commission to a special assistant to Sam Pitroda, to the PMO, to the doghouse, and then a special assistant to Finance Minister P Chidambaram. Then he became a Minister and finally attained nirvana when he was elevated to the Manmohan Singh Cabinet. But political life can be tricky because politics is a greasy pole. When Narendra Modi consigned the Congress to the dustbin of Indian politics, Jairam found himself at a loose end. I wondered then as to what he would do now. But not in a month of Sundays would I have thought he would become—hold your breath—a biographer! He has chosen to write about famous people like Indira Gandhi, PN Haksar, her eminence griese, and VK Krishna Menon, Nehru’s Defence Minister. Those books are very good, even if somewhat uncritical of the subjects.