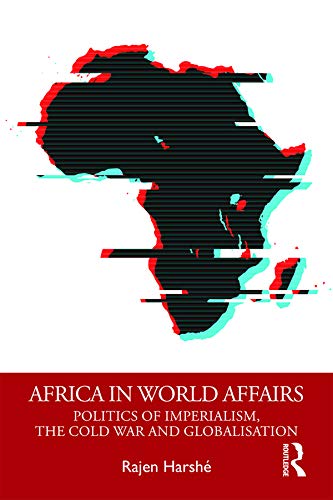 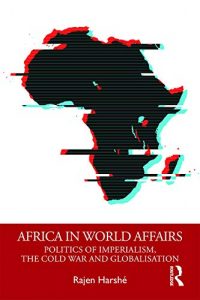 It is in the realm of public imagination that one can hope to find deep-seated beliefs and behavioural patterns of societies and cultures. Edgar Rice Burrough’s eponymous character, Tarzan of the Apes, for instance becomes in the hands of one of the most distinguished American literary-cultural critics of the 20th century, Leslie Fiedler, a vital tool for understanding American popular culture and the troubled national psyche, especially in the context of the Black experience. Fiedler explains with extraordinary insights, through his reading of the Tarzan tales, about the importance of race and gender in American culture. Tarzan’s persistent search for a white mate, the American Jane Porter, herself a castaway on the African shores like Tarzan, offers cautionary tales with underpinnings that are both patriarchal and racial. Fiedler cites the ‘threat of interracial rape’ as are the current metaphor and motif in the Tarzan tales and the American fictional narratives. First starred by the legendary Olympics swimmer Johnny Weissmuller in the American popular films of 1930 and 1940 such as Tarzan the Ape Man and Tarzan and His Mate, (the staple rite de passage for upper-class westernized males the world over with the cry: ‘Me Tarzan, you Jane!’)  Fiedler’s theory thus comes in handy, a counterpoint, in postcolonial readings of Africa.

It is a curious fact of academic subculture that textbooks are generally considered secondary to the more haloed and honorific scholarly publications. This, despite the fact that academics as a whole show public allegiance to students and affirm the guru-shishya parampara. Nearly all educational Commissions have urged the indispensability of textbooks. And yet the entire educational system seems to conspire against this primary need. There are exceptions though: the NCERT publications have always drawn upon some of the finest critical minds for textbook writing.

The book consists of seven chapters, aside from the Introduction and Conclusion: ‘Colonial, Anti-colonial and Post-colonial Continuum’, ‘Emancipatory Winds of pan-Africanism and African Unity Movements’, ‘South Africa: From Racism and Apartheid to African Renaissance’, ‘Exploring Trail of French Neo-colonialism, Dominance to Subordination in sub-Saharan Africa’; ‘Changing Complexities of the USA’s imperial policies in Africa’, ‘Unraveling Complex Shades in the Sino-Africa Ensemble: Altruistic Neo-Imperialist or Just a Partnership in the Development Process?’ and finally, ‘India’s Growing Presence in Africa: From a Developing Country to a Rising Power’.