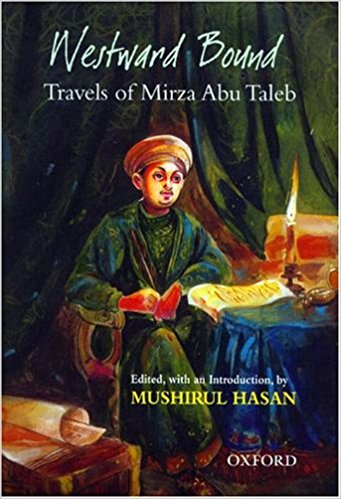 Travel literature has all along remained a relatively neglected sub-genre, at least, in the realm of literary studies. Perhaps, it would have continued to be so, had it not been for the aggressive, militant postures of the postcolonial theorists. They believe that travel and/or exploration is imbricated in and complicit with the history of expansionism and colonialism. Guided by this belief, they have not only put travel literature on their agenda, making it into a subject of insistent critical inquiry and scrutiny, but also imposed upon it new ideological masks of conquest and/or defeat. Of late, the discipline of cultural studies has shown a growing inclination to resurrect old travelogues, and read or re-read them. Some time back, Guardian carried a rather longish piece on the re-release of the English the translation of a notable Arabian traveller Ibn Battutah’s (1304-78) copious work mapping his twenty-eight years of peregrinations across India, Far East, Africa, Egypt, South Russia, Spain et al.