Beauty And Ugly Truth In Juxtaposition 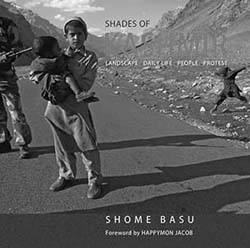 The truth is the best picture, the best propaganda’, asserted Robert Capa, the legendary conflict photographer. So raw and realistic was his work that his memorable photograph ‘The Falling Soldier’, clicked at what appears to be the very instant that a Spanish Republican fighter took a lethal bullet hit, was the subject of long debate about whether it was genuine or contrived. More than four decades after his death the chief art critic of the New York Times declared him ‘one of the century’s great storytellers, both as a photographer and in life, which is a reason we still revere him . . . because his images have passed from news into the vague category of art . . ..’