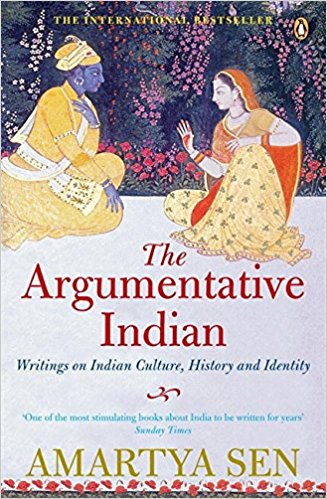 It would be no exaggeration to say that Amartya Sen has an iconic and towering presence in the world of economics in present times. The sheer range as well as depth of his work is formidable even by the standards of his fellow Nobel laureates in the subject in the last thirty-five years or more. His work has included original formulations in choice of techniques, which was his doctoral dissertation at Cambridge, to social choice theory to explorations in poverty and inequality to broad and foundational issues that deal with the interface between economics and philosophy. Robert Solow, Professor of Economics at MIT and fellow Nobel laureate, has called Amartya the ‘conscience of economics’ for his tireless espousal of the cause of the deprived and the downtrodden. What is even more remarkable is that during the past half century while he has been engaged in formal and at times quite abstract and technical research in economics he has at the same time quite energetically engaged in and debated broader social, political, philosophical and cultural issues, where he has addressed the lay public, and not necessarily only the trained economist.