And Where Do We Go From Here? 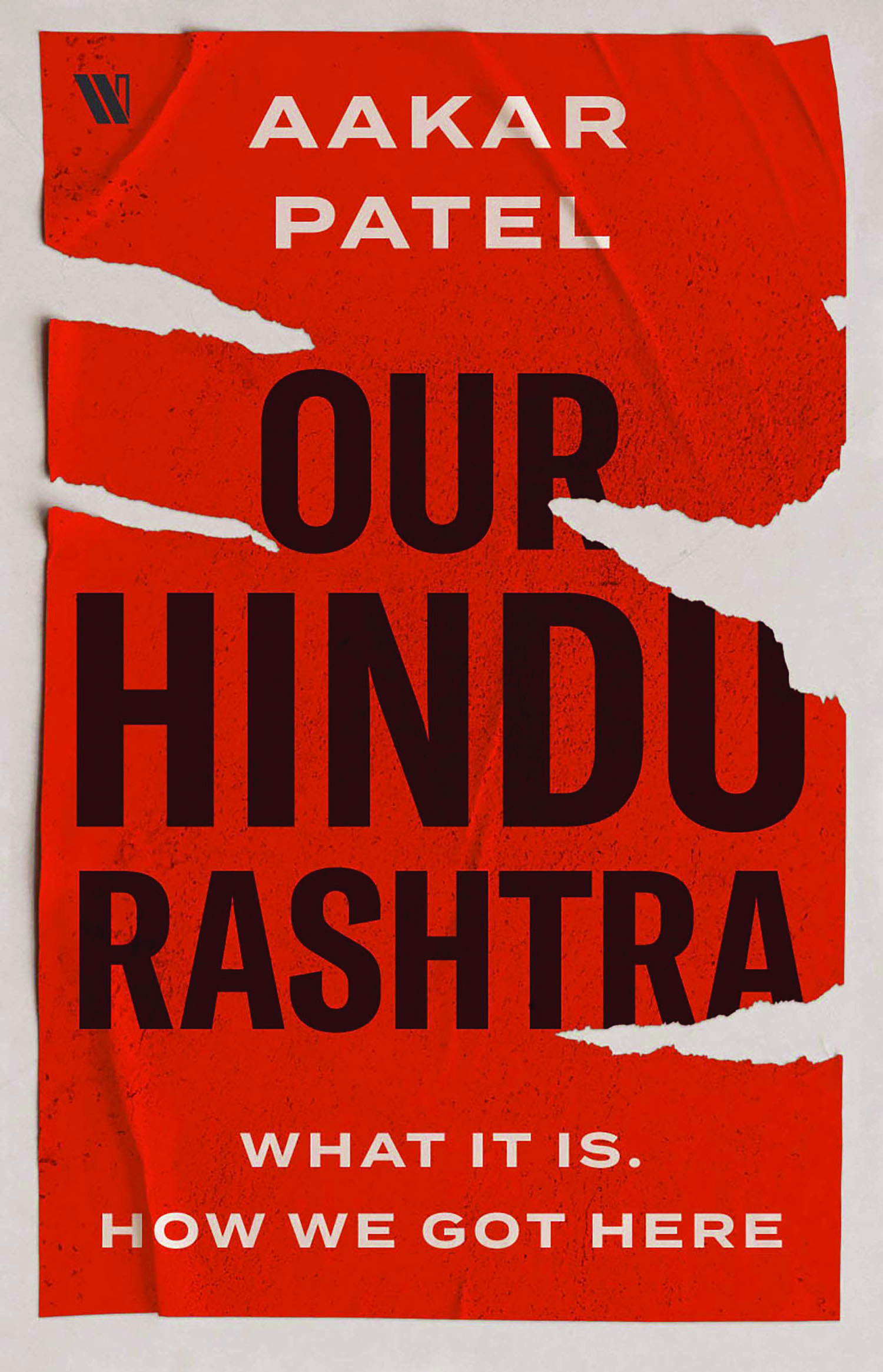 Samuel P Huntington in his seminal text, The Third Wave: Democratization in the Late Twentieth Century suggests three waves of democratization, indicating the third wave as neoteric as in 1989-1991. But the rise of contemporary Right-Wing populism puts a big question mark on these decisive ‘End of history’ stances of western liberals. India’s colossal election exercise is always celebrated as the model of democracy in South Asia, but the exposition of the sharp yet subtle withering of the same democracy is shrouded under the narrative of prophetic legitimacy and mandate. A very timely book by Aakar Patel, Our Hindu Rashtra, What It Is. How We Got Here, captures the majoritarian trend of Hindutva nationalism, its trajectory as against the inclusive vision of the Constitution-makers. The book is a well-researched text and comes as an assertive and outspoken critique, documenting incidents that have shaped the prejudices, bigotry, and institutional collapses under the Right-Wing Government in India. The book peels off the subterfuge apropos the rise of Hindutva from the eighteenth century, around the Indian Independence movement to the present-day politics.

The book is divided into fourteen chapters, beginning from the Partition paradox of the Indian subcontinent, privileging one community over the others. According to the author, Partition was not the result of a failure to arrive at a political settlement but was the extension of a ‘millennial war of civilizations’. Although India has not dabbled with constitutional majoritarianism unlike many other South Asian states, it still could not save itself from majoritarianism.