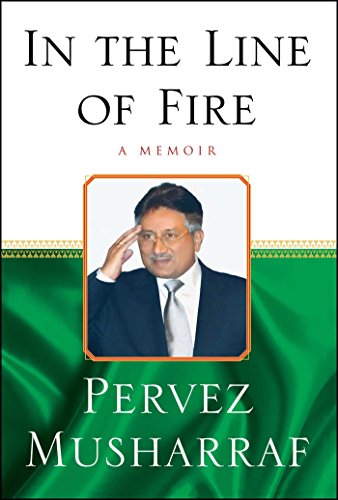 A book by the president of a country, while still in office, is bound to attract attention for several reasons, especially when that country happens to be Pakistan, embroiled as it is in many kinds of controversies, particularly after 9/11. That catastrophic event in distant New York played a most important role in triggering an across-the-board restructuring of Pakistani policy imperatives and retuning the strategic goals of its polity. From a polity, often accused, rightly or wrongly, of promoting Islamic extremism and terrorism, it was co-opted by the US and its allies almost overnight as a frontline state in the fight against international Islamist terrorism. General Musharaff, who had overthrown a rather wobbly democratic regime of Nawaz Sharif in a bloodless coup only a year ago, happened to be just the right man for the turnaround,