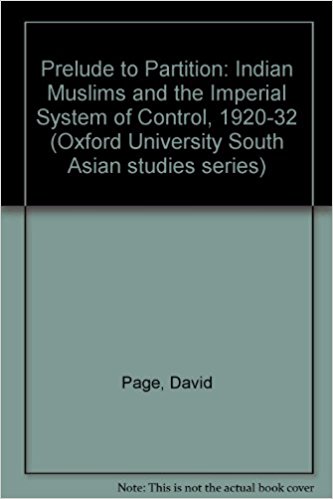 Constitutional history has long been the great ignis fatuus of the Anglo-Saxon historical tradition. In this context, it matters little that the Whigs enshrined par¬liament with a halo of good¬ness, and Namier shot it down with a relentless expose of the cynicism and self-aggrandize¬ment in political motivation. What matters is that politics remained the crucial subject matter of the historian’s inquiry. Tactical concessions were made, from time to time, to the rival Marxist intellec¬tual tradition, and ‘the eco¬nomic factor’ entered the Anglo-Saxon historian’s dis¬course. But the study of politics, constitutions, and ‘great men’ reigned supreme. Even Sir Lewis Namier’s gallant attempt to pull English historiography out of the liberal academic tradition was torpedoed by the pecul¬iarly Anglo-Saxon insu¬larity that kept the writing of history in Britain so remark¬ably impervious to revolution¬ary intellectual developments in Europe.