An Attempted Toolkit for Global Leadership 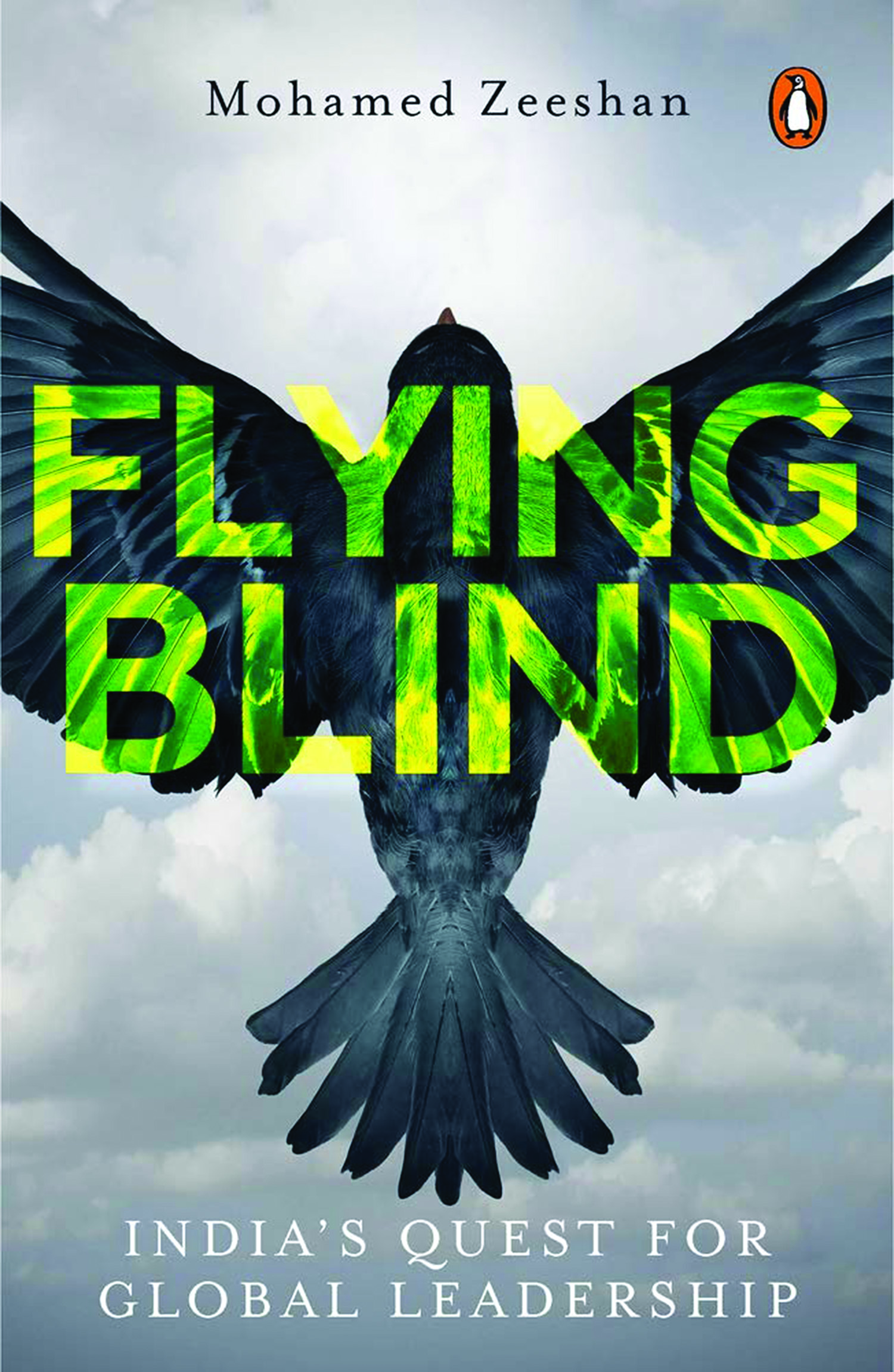 The statement that ‘India’s destiny is to be the Jagat Guru or Vishwa Bandhu’ is a consensual common sense that evolved through India’s freedom movement. One of the raison d’être for India’s Independence, as argued by many national leaders, was its potential to lead the world to establish peace and harmony for the entire human race. This belief persisted and perpetuated in the 75 years of Independent India. 2020, which had just become history on the English calendar, was projected as the year when India would be a prosperous country. Many also considered that India would acquire the status of a superpower in world politics in the first quarter of the 21st century. While few firmly believe that India today is almost there to achieve the desired glory, many are wondering about what went wrong and what needs to be done! Mohamed Zeeshan’s book, Flying Blind: India’s Quest for Global Leadership, is a work to set up a debate on why India is not a global power yet. It is a lucid account of what had been India’s foreign policy, how much it has achieved and what is to be done for a better future.

India is not the only country in the world with the exceptional inner feeling of a need for a new global order or a system that one’s country alone can create. Great Britain led the victors in the two World Wars that Germany imposed on the international community. Both the countries were driven by an equal passion for their own, or may be owned, world order. The United States also believes that it is ‘God’s chosen country to safeguard and promote human freedom’, writes Zeeshan; so is China increasingly believing in its ‘heavenly mandate’ to establish order and stability through creation of wealth and power. While the United States has acted on its instinct and built a world order in the 20th century, the Chinese state is reorienting the global system to place itself at the centre of it in the 21st century.