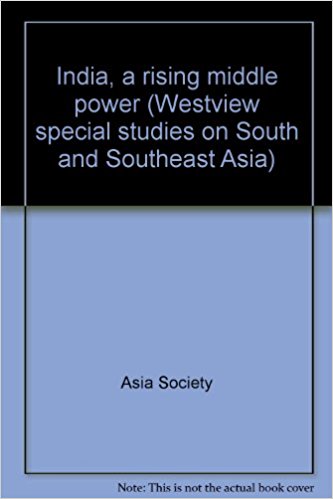 This volume consists of the proceed­ings of a conference on India sponsored by the Asia Society in New York and held in September 1977. The organizers of the conference were two US AID offi­cials, Arthur Gardiner, Jr. and John Mellor, assisted by Marshall Bouton (now in the U.S. Embassy in New Delhi) and Philip Oldenburg of the Asia So­ciety. The objective, as stated by Mellor in the preface, was to re-examine ‘U.S. policy toward India’ and to analyse ‘the role renewed American foreign assistance to India could play in a context of improved Indo-American relations.’ It is interesting to note that the conference was first broached in USAID in the Spring of 1976—i.e., while Mrs. Gandhi was still Prime Minister of India—and thus was not a response to the expecta­tions of a closer Indo-U.S. relationship following the March 1977 elections. Pre­sumably USAID thought the process had already started in 1976.