A Vision of Education as a Key to Nation-building 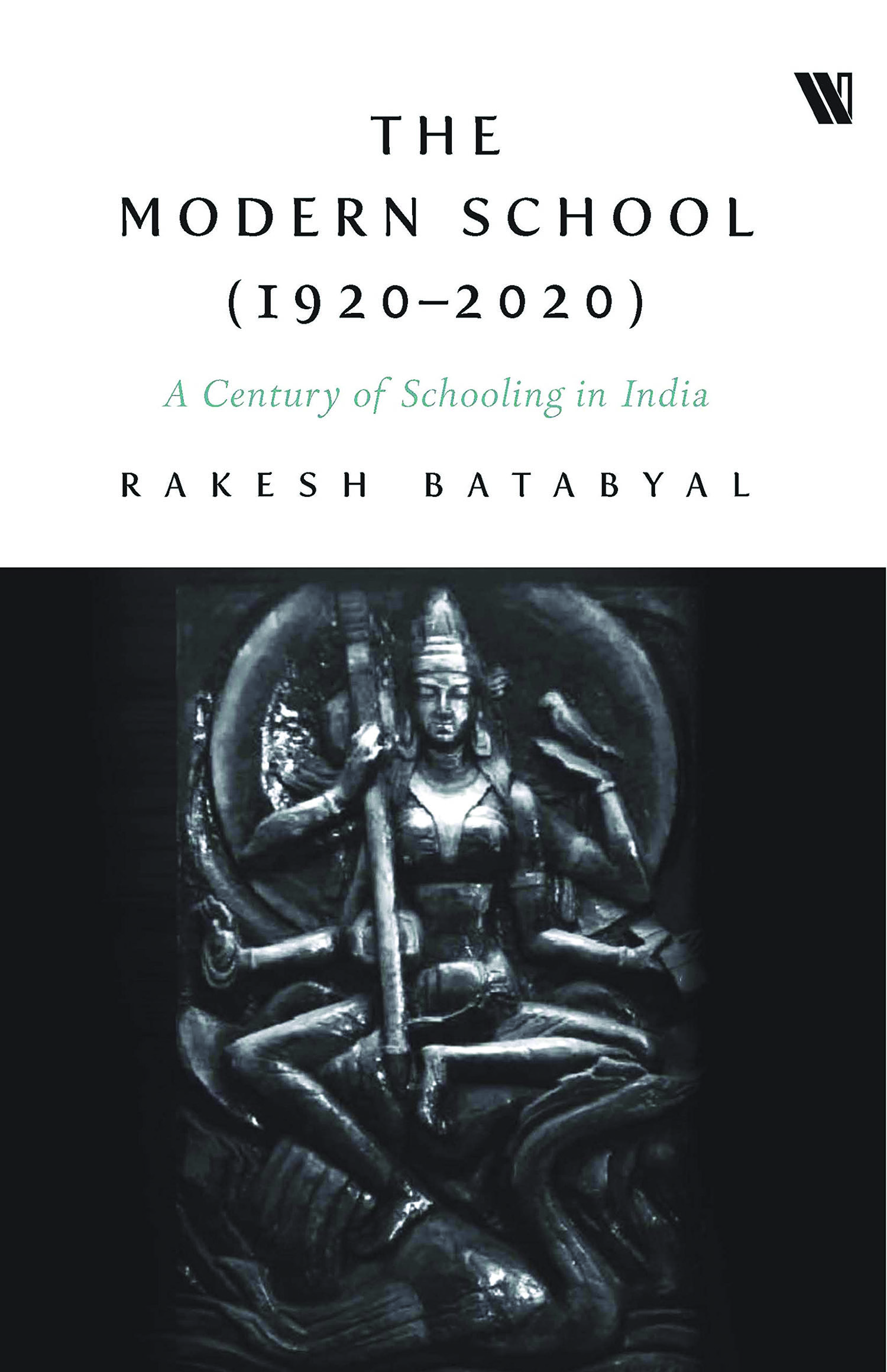 Reading the history of one’s old school is always interesting, sometimes even challenging. Rakesh Batabyal’s book on Modern School is certainly both. Situating the founding of the school in the context of the Indian Independence movement’s initiatives to build free institutions under colonial rule, Batabyal attempts to tie Modern School’s development over the past hundred years to overall social and political change in Delhi as well as the country, and asks the critical question: did the school succeed in its founding mission to build a public elite or has it deviated to build a private elite?

Judging from the material in the book, Batabyal suffered from a surprising paucity of material, given that the school must have put whatever records it had at his disposal (since the book’s copyright is held by the school’s board of trustees, it was presumably commissioned by them for Modern School’s centenary). The crucial first twenty-five years of the school are patchily described. We read of the resource mobilization to acquire the school’s land on Barakhamba Road and the thinking that went into its design, but little about how the curriculum was conceptualized, nor its underlying ethos, even though, according to Batabyal, its staff helped to create the curricula for the Central Board of Secondary Education. In other words, what the school’s founders  meant by a ‘public elite’ remains amorphous.