A Story of Brand-Building 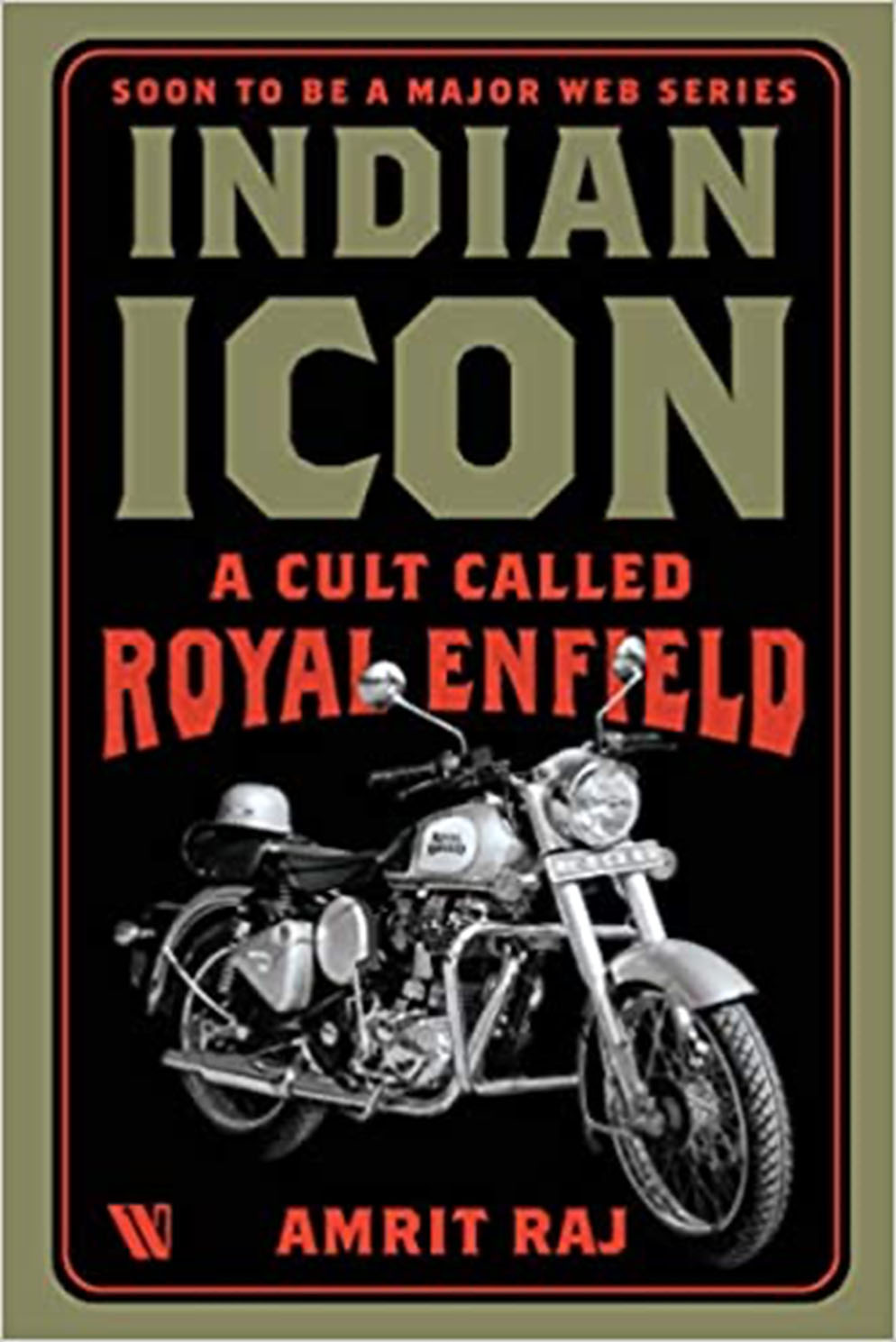 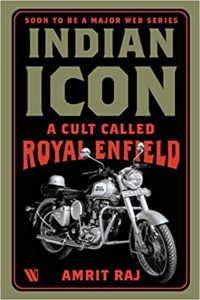 When a friend sent me a copy of Indian Icon by Amit Raj, the timing was great! It had been a regrettably long time since I had read a good book and I was looking for something to get back into the habit. We have had Bullets in our family for three generations, so I would certainly count myself a part of the ‘cult’.

Amit Raj elucidates the ‘cult’ of Royal Enfield (RE), in a 32-page prologue, that for me was the most magical part of the book. Those 32 pages—providing glimpses of several RE/ Bullet die-hards or let me say legends—took me a few hours to read because after every story, I would try to visualize those glimpses and it would have been lovely to have photographs to embellish the storytelling. But this is not a coffee-table book about RE legends (which may not be a bad idea either); as a prologue to the story of a brand, it does a great job of showcasing the power of the brand.

If I had to identify the central theme of the book, it is about how, for most of its history, the Royal Enfield sales have not done justice to the power and potential of the brand. And that is how the book starts—a decision to be taken on the fate of Royal Enfield, a loss-making division of the Eicher group, at a time when the group itself was struggling. The next most recurring theme is about how Siddhartha Lal, taking over Eicher from his father, Vikram Lal, not just resurrected the company, but took Royal Enfield to becoming India’s most valuable two-wheeler company.

With Royal Enfield as the central character, Amit Raj narrates a larger story of not just how the two-wheeler industry evolved in India, but of the socio-economic change in India from the 1960s to the late 1990s. This section is a treasure-trove of interesting facts and anecdotes that make for both an informative and engaging read. Each chapter is a story by itself. To start with, Amit Raj shares the fascinating journey of the Enfield motorcycle’s entry to India way back in 1911 to when it became a fully-owned Indian brand getting exported to the UK in 1977. He then shares how the Indian 2-wheeler market evolved and got shaped with the opening-up of the Indian economy, rising fuel prices etc., leading to the downturn of Royal Enfield and its sale to Eicher. The next few chapters describe Vikram Lal’s role in helping Eicher (and Royal Enfield) weather tough business conditions and set the stage for Siddhartha to take over.