A Plateful of Comfort 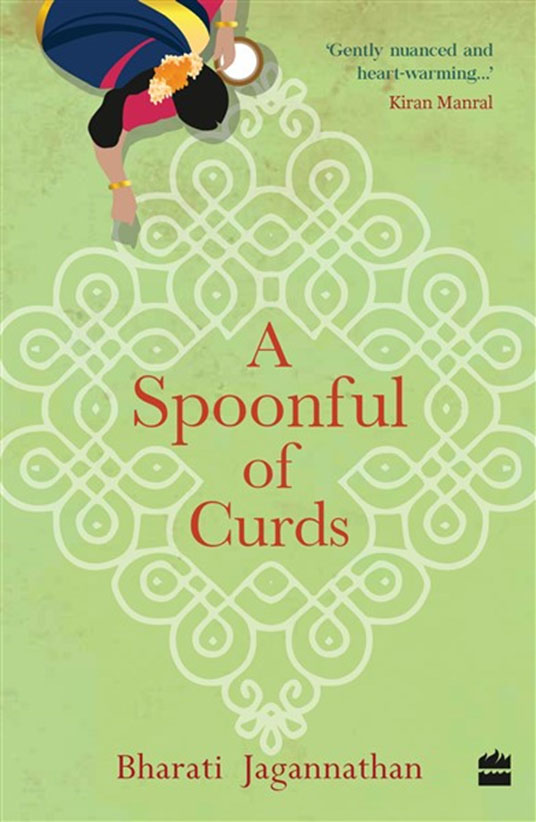 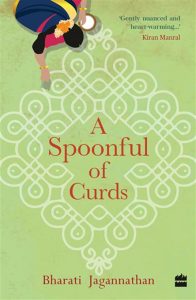 Bharati Jagannathan, an academic and historian who is already well-known as a children’s writer, debuts her collection of fiction for adults with this engagingly heart-warming set of stories. If the vibrant cover with the title ensconced inside a kolam isn’t suggestive enough, the glossary of Tamil, Hindi and Sankrit words that is helpfully appended to this elegantly produced volume is as good an indicator of the social frame of the stories, as of the target readership. Beginning with ‘Acharam: Strict Observance of Ritual Purity and Pollution Norms’, it moves via ‘Dosai: Wholesome Fried Snack (more familiar as dosa)’, to end with ‘Yajamana: Patron for Whom a Ritual is Performed’, incorporating the salwar, samosa, dupatta and a sardarni in its range. In the largely Tamil social landscape of middle-class educated professionals negotiating tradition and modernity, there are encounters with the ‘other’—from the North Indian corruption called the ‘dossa’ that’s the bane of the diasporic Tamil, to more unsettling encounters with life-altering illnesses that generate intense interior monologues, a younger generation negotiating alternative sexual identities, secrets lying buried under appearances of a perfect marriage, perfectly horrendous propects of a Vedanta-spouting mother contemplating marriage in her sixties and the ultimate horror of a retired life sustained without The Hindu.

The title of this collection of stories thus aptly signals the dominant tone of the book while not exhausting its full range. It evokes the domestic, quotidian fact that most Indian households make (made?) their own curds at home with a spoonful of starter carefully saved from the previous batch, or cheerily borrowed from a neighbour. In that saving or borrowing is the warmth and comfort of close-knit neighbourhoods, of informal bonds maintained over boundary walls or landings of apartment complexes, an economy of being and an India that pre-dates that of ready-made, store-bought ‘yoghurt’ in disposable plastic. Quite a few stories are set some twenty-five years in the past—a young woman has just bought her first Maruti and mobile phones and internet haven’t yet entered the scene in most stories—and will evoke for many a familiar and nostalgia-tinged landscape of an India yet to transition into its more globalized avatar of shopping malls, digitalized lives and, of course, the alienating nightmare that is Covid-19. The middle-class professional urban family of yesteryears in various permutations is thus the backdrop to this collection of carefully-crafted stories. Some of them are disarmingly simple and even sweetly nostalgic and justify the blurb’s declaration that this is the ‘closest we can get to a new RK Narayan.’ Others push the boundaries with chiselled prose and explore the foreign and the unfamiliar.

One of the charming features of the book is the presence in it of other books. Besides Upanishadic and Vedantic evocations woven effortlessly and often humorously into the modern milieu, one encounters the Perry Mason-addicted youngster (there’s a touch of the detective genre in the clues scattered in some of the stories), and English classics such as Gone With the Wind and The Prime of Jean Brodie. The Hindu  makes a special appearance as less of a newspaper and more of a haloed institution that determines serious life choices: one retired gentleman refuses to move to the comfort and care of his son’s home in Pune because the venerable newpaper arrives one day  late there, rendering him ‘behind’ his peers back in Madras. There are lovingly sketched, utterly recognizable eccentrics, from devoted stamp collectors to dedicated scourers of obituaries.