A Necessary Voice in the Face of a Juggernaut 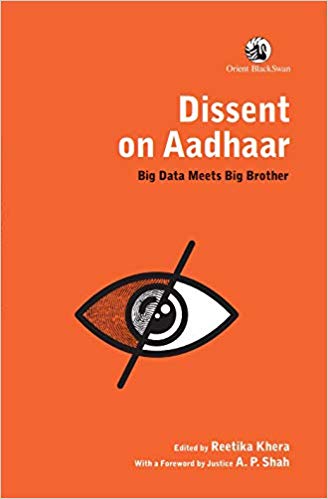 A Necessary Voice in the Face of a Juggernaut

These are politically charged times and even in polarized scenarios such as this, there are few issues that have stimulated more polarized conversations than the Unique Identity (UID) project, better known by the epithet of Aadhaar. On the one side is a seasoned army of technocrats led by Nandan Nilekani, a doyen of the IT industry, and on the other side, is an equally revered constellation of social scientists, legal experts and policy thinkers. At some levels, the battle of Aadhaar represents a major site where inter-disciplinary intellectual differences between technology and the social sciences are being continually negotiated––albeit with a new sense of urgency amidst the explosion in power and pervasiveness of technology. This intellectual exchange is, of course, mired by claims that self-interested individuals or organizations are engaged in driving or stalling the project, which offers another layer of arguments and counterarguments. The multi-layered nature of argumentation reveals the immense complexity of the discourse around Aadhaar.

The book under review is a collection of essays by many intellectual luminaries on the subject. It is, as the title suggests, an unrestrained critique of the concept and execution of Aadhaar, and the overarching voice reflected in the essays is that of dissent. Of course the dissent itself has different shades; some authors recognize that the project has given some benefit but raise alarm over its real and hypothetical threats. Others are more fervent in dissent as they perceive that Aadhaar will bring us closer to an Orwellian world of surveillance (notice the inclusion of ‘Big Brother’ in the title). However, amidst the varied gesticulations, what is striking about the book, which I feel makes it an invaluable contribution, is the range of interdisciplinary perspectives (from law to policy to engineering) that coalesce into a collective expression of dissent.

I must confess that I am not an expert on the subject of ‘identification’ projects. As a result, I will restrict my review to analysing the arguments in the book primarily from the standpoints of logical coherence and demonstrated evidence. I first present the areas of agreement and then go on to highlight my differences with the authors.