A Kaleidoscopic Picture Of A Bygone Century 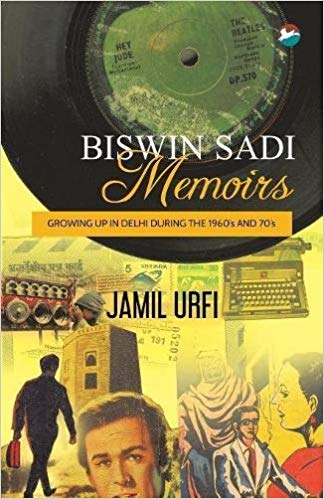 Jamil Urfi’s book of memoirs  Biswin Sadi is a feast for all those who were coming of age in the 60s and 70s. Even though it is based in North India, anyone anywhere belonging to that generation is sure to exult  and relive memories of Binaca Geet Mala, Chitrahaar, Bhoole Bisre Geet and the aggravating Krishi Darshan. Since I too stake a claim to the Indianized beat generation of that time, for me the book is a brave attempt to capture moments in the cultural history of a time which seems to fade out in the face of the digital technology of today.

The book takes its name from a popular Urdu magazine of the seventies and is a memoir of sorts, personal as well as cultural. The chapter divisions are poetic and present surreal scraps of journeys through realms of lost time of old worlds, filmi times and Binaca Geet Mala days etc.

The author calls up memories of his childhood and growing years in two cities of India namely Aligarh and New Delhi. It is about growing up in the sixties and seventies along with a post-Partition nation that was in the throes of change and reconstruction.