A Fable of Money and Greed 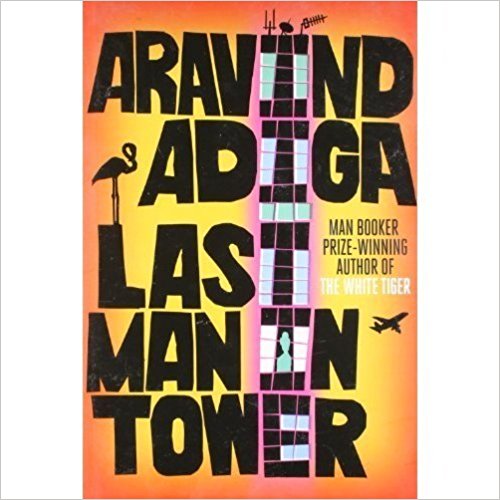 The White Tiger—robustly reviled by many in India—was also hailed by some in the western media as a novel that adumbrated a response to globalization in its representations of inequity, class, amorality, and greed.1 Last Man in Tower, focused on Vishram Society—a bastion of middle class stolidity in Mumbai—has familiar reflections on development, globalization, class, respectability, and inequality within a less overly schematic narrative. Baldly put the novel deals with the blandishments of a builder, Dharmen Shah (‘You have to respect human greed’), the implosion of Vishram’s community and respectability, Masterji’s intransigence and murder. The narrative is marked by observations on prejudice—’If you talked to him [Mr Kothari, the Society Secretary] long enough, you would discover he feared China, worried about Jihadis on the suburban trains, and favoured a national identity card to flush out illegal Bangladeshi immigrants’ (p. 17); or inequity—’Here, in this beach in this posh suburb of northern Mumbai, half the sand was reserved for the rich, who defecated in their towers, the other half for slum dwellers, who did so near the waves’ (p. 83).

These comments are commonsensical in that they narrativize the already known, a universe of divisions shocking only in their easy acceptance and circulation. Part of the narrative progression, perhaps, is related to how Masterji, the moral centre of the novel, perceives connections between these divides as his isolation from Vishram deepens. Listening to Mary—the Society cleaning woman—narrating her fears of displacement from a slum, Masterji thinks: ‘How could they throw a poor woman like this out of her hut? How many were being forced out of their homes—what was being done to this city in the name of progress?’ (p. 292)