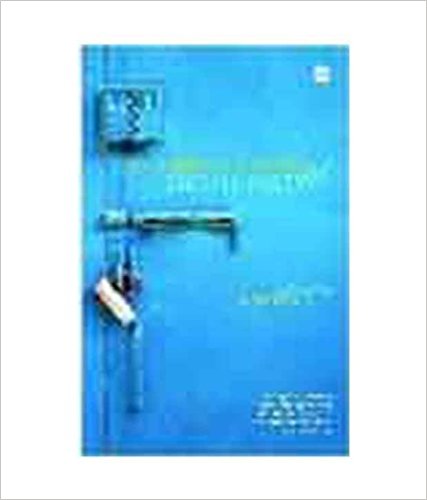 The Harper Collins Book of English Poetry edited by Sudeep Sen is an amazing and audacious project in more ways than one. It attempts to showcase poems of 85 post-Independence Indian poets writing in English. The majority of poems are unpublished and have been written for this volume which is rarely the case in existing anthologies of English poetry published in India. The poets presented live in India or represent the broader Indian diasporas such as the United States and Europe, Africa and Asia.

Readers would find poets in this volume not included in any available anthology published in the last two decades. Therefore, this one is a surprising new bouquet of new verse, new ideas, new concerns and new craft that would seem quite overwhelming to any lay reader or even to a discerning critic. No form—formal, informal or experimentative is missing in this anthology: lyrics, narratives, prose poetry, sonnets, rap, haiku or ghazals—the Indian poets offer a staggering variety in the 400 poems that have enriched our poetry from 1950-2012. The legacy of the Indian cultural landscape is seen to be carried as much by our non-resident poets as their resident counterparts.