A Conflation Of Experiences 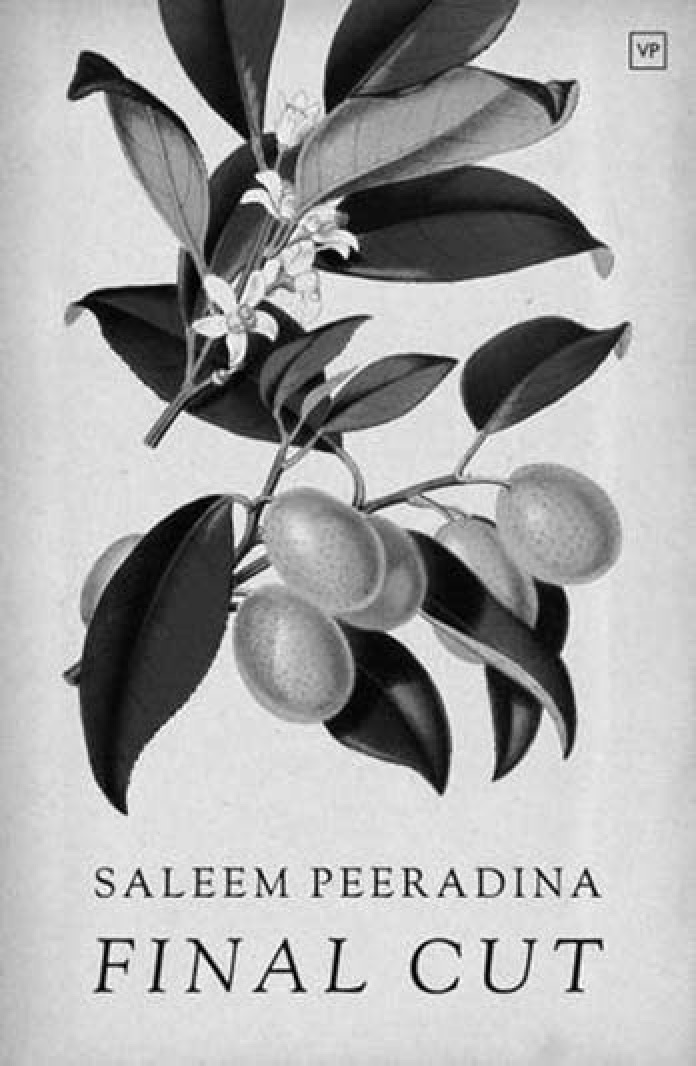 The Sand Libraries of Timbuktu by Rohinton Daruwala is a collection of the poet’s interaction with life, people and situations. Experiences, objects and moments come alive in these poems and take the ordinary into focus. The collection is divided into nine sections. The division seems to be thematic by the titles of the poems. But the contents of the poems are not easy to separate through these sections. All the poems aim to explore various facets of life and mostly dwell on picking the emotions as generated through these moments. Simple images borrowed from the everyday life are orchestrated to create an impact. What impact and how successfully it performs that task is to be assessed.

‘Tea, Coffee and Cigarettes’ take us into the simple activities like ‘Making Tea’ and ‘Morning Tea Meditation’. However, both the poems explore human emotions and their lack thereof. ‘Civilized patience’, ‘liquid contentment’, against ‘common lust’, ‘hot temper’, ‘child’s pleading’ and ‘brooding jealousy’ are picked up in comparison with the various phases of tea making and drinking. As opposed to these, the poet, engaged with the idea of tea, also brings up kindness, compassion and servitude. Tea drinking is not celebrated as a ritual though; it is in fact seen as a window into the world of emotions. While a number of poets use tea making and drinking as a purging personal and social activity, Daruwala sees it as a solitary venture aimed at teaching and learning a few valuable lessons about life. Again in ‘Single Seating’, Daruwala worries about the modern man’s existential crisis with his self because now the barrier within him is his laptop and mouse. Daruwala imagines such an alienated individual ‘in every building I’ve ever seen, an unregarded pillar, a shy gargoyle … so absolutely essential’. A contrast is thrown in with the old man of the next poem ‘Cigarettes and Dawn’. An old man who questions myths and beliefs; who does not live the acceptable normal life but has the potential to shame the sun, like the Prometheus of his imagination. In these poems, Daruwala manages one primary aim: show the human as bare and solitary, dependent on the potential of tea, coffee and cigarettes to keep to his business.