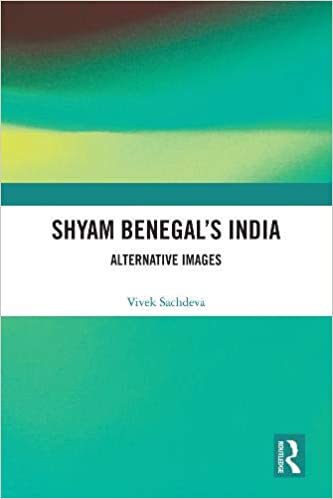 More than a cinematographer extraordinaire, Shyam Benegal is a phenomenon, an institution of sorts. So strong is his influence on the parallel or new cinema of contemporary times that one may easily speak of the Benegal school of film-making. It is another matter that on his part, Benegal never set out to establish any such school. All his working life, he just kept pushing the boundaries of cinematography as only he could, experimenting ceaselessly with both content and form in his unique, distinctive and highly individualized way.

A late bloomer, he started his career as a film-maker at the age of 39. But once he was on the track, there was no looking back for him, as film making is what he continued to practise until the age of 75. Over a career spanning 36 years, he produced as many as 23 films, conceived and executed in perhaps as many different ways. It would not be wrong to say that each film of his has turned out to be a milestone of Indian cinema, a ‘minor classic’ in its own right, a claim one can make only about a few other Indian cinematographers, Satyajit Ray being one of them.

Shyam Benegal has, quite simply, changed the way we either thought of cinema, understood its complex language and nuanced idiom or even the purpose for which audiences often engaged with it. For him, cinema has been as much a product of strong passion as of abiding conviction, a fine art of delicately balancing the ideology with aesthetics. With each new film he has seemingly ploughed fresh ground and changed the rules of the game as only he could. This is perhaps what makes it so difficult for us to pin him down or pigeon-hole his work into a neat category.