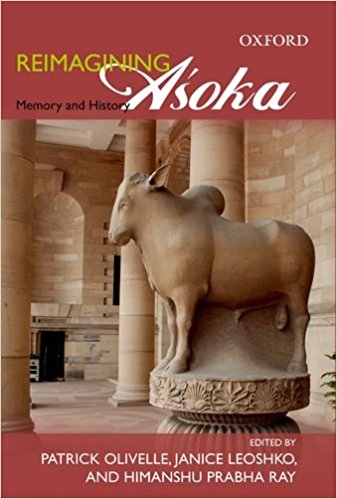 One of the most heard-about figures in history is Asoka, the Mauryan king who ruled in the third century BCE. Ever since he was discovered in the nineteenth century by British scholars —or was it a case of invention?—he presented himself to different people in different ways. He was an emperor who ruled the whole subcontinent, a conqueror who forsook war at the height of victory, a visionary who was, alas, responsible for the breakup of the empire—in short everything that the empire in India and the newly emerging nation there wanted. Understandably, he became something of an icon for the nation that was making itself—a paragon of ahimsâ, one who looked upon the whole subcontinent as a single entity. To what extent historical accuracy was behind it all is another question.