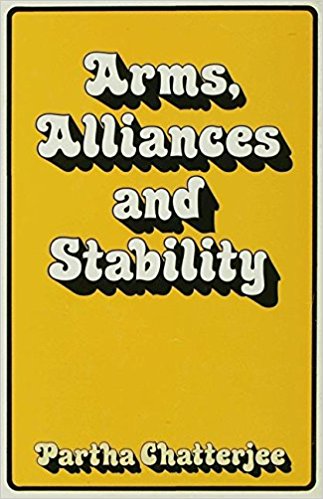 This is a study that attempts to deal with too many topics. Although there is much to the argument that an under­standing of the current international system presupposes a knowledge of his­tory, Chatterjee has put together an incoherent mixture of ideas.

To begin with, Chatterjee has started with a historical perspective on the ‘balance of power’ notion. His first chapter itself has quotations from various historians and then he goes on to the theories of structural equilibrium. He says, ‘given the assumption that stabi­lity in terms of the relative power posi­tions of the nations is the goal of the international system, equilibrium and balance of power become synonymous’.