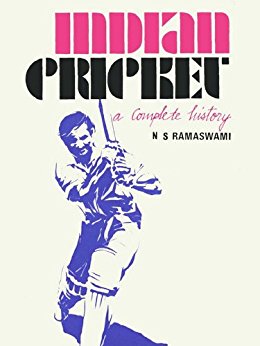 More than a century of Indian cricket history is comprehended in this succinct work, Indian Cricket. The book deals with first-class cricket in India and also touches on the tours by Indian teams abroad and by foreign teams in India.

The author has given a lucid account of the origin of the game in India. The way the Parsis took to cricket and pro­moted it makes interesting reading. They visited England twice—once in 1886 and again in 1888. Although the first ever match was played in Calcutta, it was in Bombay that the game flourished. Early Indian cricket developed along commu­nal lines. The Union Cricket Club was formed by the Hindus in 1886. The Muslims joined the fray by forming the Mohammedan Cricket Club in 1883. Due to the intervention of Gandhi, com­munalism in cricket was fortunately ended.