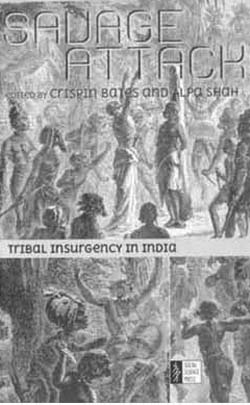 An increasing sense of disillusionment and discontent have been markedly visible in the context of marginalized groups such as the Adivasis since the colonial period. This is essentially because of the changing nature of approaches towards the Adivasis both by the colonial and postcolonial state, which were and continue to be governed by their rhetorical slogans of ‘civilising the savage’ or ‘integration of Adivasis’ into the mainstream society. Savage Attack: Tribal Insurgency in India addresses some of these complex issues and intricacies in the context of the Adivasi society in India.