Well Within the Comfort Zone 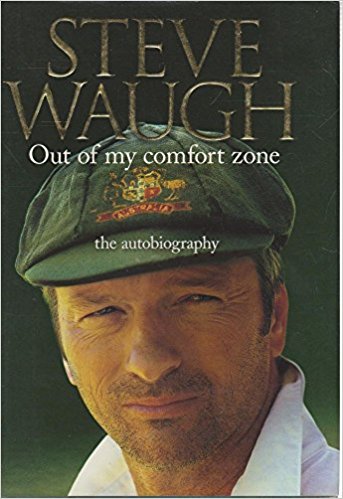 A career spanning 168 tests, 325 one- day internationals, approximately 19,000 international runs, 35 centuries, and almost 300 wickets. If ever a movie were made about a career this long and successful, it would run for many hours. The prospects for it are good: the potential screenplay allows for just that. With a book of over 800 pages, Steve Waugh has paced his autobiography slowly and deliberately – almost like he paced his career.You would think, given the size of the book, he would have a lot to say. Instead, like some of his innings in the middle, most of it can seemingly be skipped without losing the central theme. Always known to be a man unafraid to air his views, it is strange to see him appear reluctant to do so here. While he is descriptive and candid about his personal ups and downs through his career, he doesn’t say too much about issues that have affected the game over the last two decades.