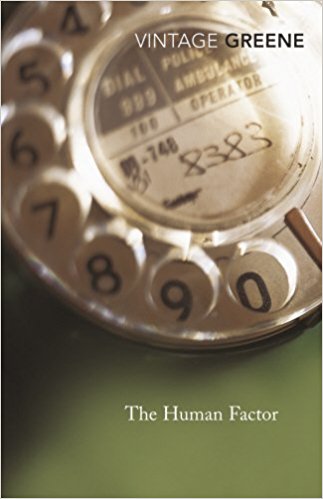 Maurice Castle, aged 62, works for ‘a department of the Foreign Office’­—namely MIS. Even though he has· been with the ‘firm’ for 30 years, Castle is obviously not a successful spy as he is what appears to be, a rather lowly placed functionary in a two-man section devoted to South African affairs. Indeed, Castle is a plodder—no flashes of brilliance, every­thing done with care and competence. A few years before we meet him, he had been sent to South Africa under diplomatic cover—apparently without the full knowledge of the South African govern­ment—to probe into Soviet and Chinese activities in that country. While there, he fell in love with one of his agents—a Bantu girl named Sarah—and was hauled up for violating the race laws by the dreaded BOSS. Sarah miraculously escaped to Mozambique where they were reunited and Maurice brought her back to England as his wife along with her illegiti­mate son, Sam.