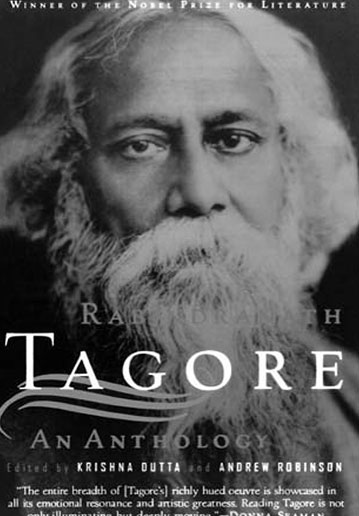 The 150th birth anniversary of Rabindranath Tagore in May 2011 generated so much of renewed interest in the writer and his work that every other day we now see the proliferation of Tagoreana in all possible literary and cultural forms. These range from anthologies of critical essays, new editions of old texts, translations, reappraisal of his fiction and non-fiction, facsimile editions, bilingual editions of the Nobel-winning Gitanjali et al. The seven books on and by Tagore under review speak of the different approaches that scholars have towards the author. The very first book Rabindranath Tagore: An Anthology edited by Krishna Dutta and Andrew Robinson is basically old wine in a new bottle—it is a 2015 reprint of the original volume published in 1997. Any reader who wants to sample different genres of Tagore’s writing can delve into this book to get acquainted with a little bit of the poet’s drama, memoirs, travel writings, letters, essays, statements and conversations, short stories, novel, poems, epigrams and songs. About a third of the pieces in this book were written in English, two-thirds in Bengali which the editors translated themselves. Specifically conceived for the non-Bengali and western reader, the volume also contains a glossary of Indian/Bengali words.