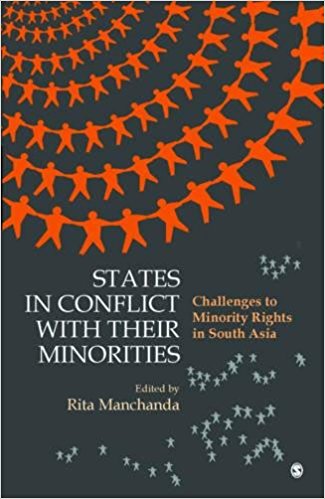 The majority-minority issue is ever complex in South Asia because of the changing political geography of the region. Just like the cliché, ‘today’s terrorist is tomorrow’s freedom fighter’, because of this changing political geography it is often the case that today’s majority is tomorrow’s minority or vice versa. Although the majority-minority dilemma is usually understood in religious terms, there are several other ways of viewing it, such as, ethnic (Afghanistan, Sri Lanka, Bhutan, Pakistan), linguistic (undivided Pakistan—majority Bengali versus other languages, the Two Unit theory), and so on. Even within a nation the situation may differ if the subject is considered in regional terms. For example, the Muslims are a minority in India, but in Jammu and Kashmir they are the majority; the Christians are a small minority, but in the North East they form the majority.

All these complexities apart, in South Asian experience the most intricate problem has arisen from the fact that yesterday’s majority has become today’s minority. Let us take the case of Hindus of Pakistan and Bangladesh. Correspondingly, once the minority in undivided India the Muslims are now the predominant majority in Pakistan and Bangladesh. These changed demographic maps have their impact on respective societies and polities, a theme that has been addressed in the book under review. Rita Manchanda, the editor of the volume, is a reputed journalist and an active Human Rights champion. In the field of minority studies her name is known. In this volume she has primarily focused on Pakistan (three essays), Bangladesh (two essays), Sri Lanka (two essays), and Nepal (one essay).