A Saga of the Dispossessed 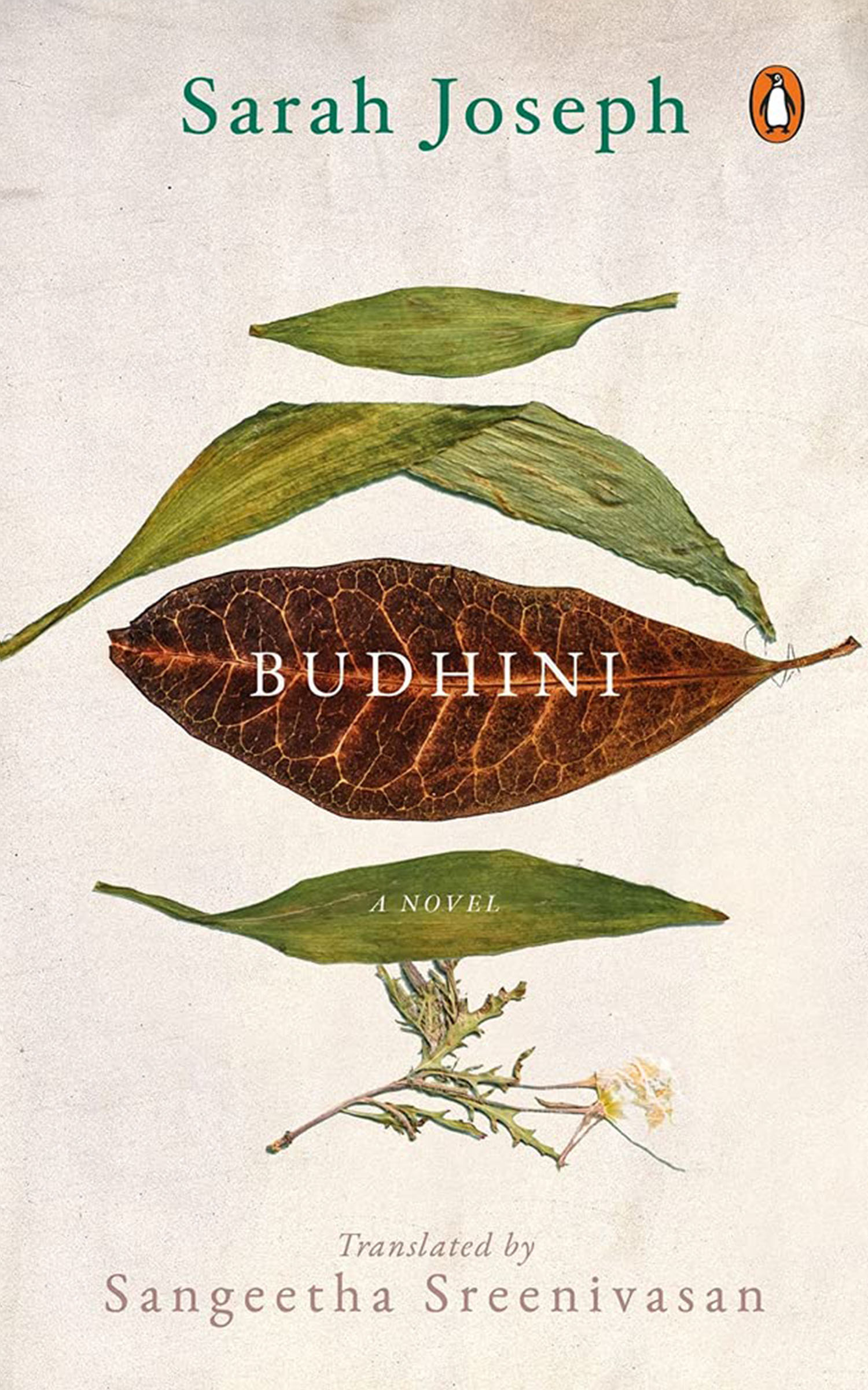 A Saga of the Dispossessed
Meena T Pillai
BUDHINI by Sarah Joseph. Translated from the original Malayalam by Sangeetha Sreenivasan Penguin/Hamish Hamilton, 2021, 256 pp., 599.00
August 2021, volume 45, No 8

Pain knows no language, but languages do know pain. As first Malayalam and then English lend their scripts to narrate the violence and intensity of a Santhali woman’s pain; out of these narrations are born the images of those whose wounds make languages crumble and words shrink in impoverishment. Budhini is a translated being, one whose long gone forlorn cries were heard eons later by a feminist writer from far away Kerala. Sarah Joseph gave Budhini flesh and blood and a voice that resounded in Malayalam. Her Budhini is now poignantly translated into English by writer Sangeetha Sreenivasan, forging a bond across time and space between women who reach out to question cultural amnesias by writing/translating the other back into history.

How can anyone ever translate a woman wearing the river? How do you begin to narrate both their woeful journeys, dammed and damned before their years, singing songs of utter loss and dispossession? Without either melodrama or pathos, but with poignant felicity, Sangeetha captures the muted eloquence of Sarah Joseph’s Budhini, deftly weaving her lone woeful tale into a saga of all those wounded by the nation, sacrificed at the altar of its grand temples of development. Budhini is a brilliant critique of the making of a nation and the disenfranchisement of millions who are mere casualties in its mega architectural mappings, lesser mortals who do not matter in the great schema of things.  With lyrical flair Sangeetha unfolds this vile cartography of dehumanization, of the brutality unleashed upon the wretched of the nation, of the poverty of progress and the savagery of civilization. As layer after layer of the squalor and disaster at the heart the nascent nation’s developmental projects is unpeeled, the reader is left bereft of moorings, looking askance at the rising dam, the uprooted lives, the slowly shrinking Damodar river, and the accumulating dirt on its banks.