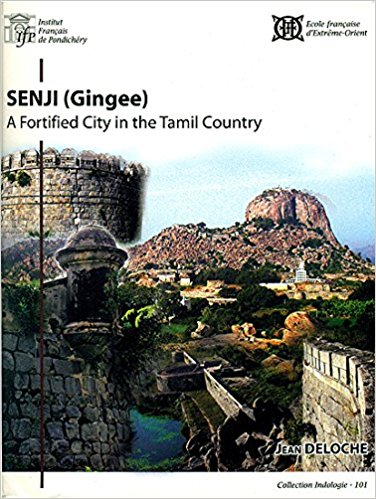 In the distant days when I was an under- graduate Gingi used to sound as remote and exotic as Constantinople. Since then, narratives of military encounters became increasingly unfashionable in history courses, and Gingi, like Trichinopoly and Seringa-patam, became even more distant, and appeared in a different set of incarnations, differently spelt (Senji, Thiruchirapalli and Srirangapattanam) and as tourist-destinations. There is a shelf-ful of expensively-illustrated books on Indian forts, but very few detailed studies of any one fort. The Archaeological Survey understands that these are to be listed and protected – and some, on some whim, ‘de-protected’. But historians and architects, who should back them enthusiastically, have hardly shown any interest in them. Even when the ‘Anglo-French struggle’ and the ‘Three Carnatic Wars’ were a major part of every textbook, no one explained the landscapes of where these had taken place, and students were not encouraged to read the forts, Indian and European. Generations of students in Delhi have studied the Tughlaqs without being encouraged to explore Tughlaqabad or Ferozeshah Kotla.