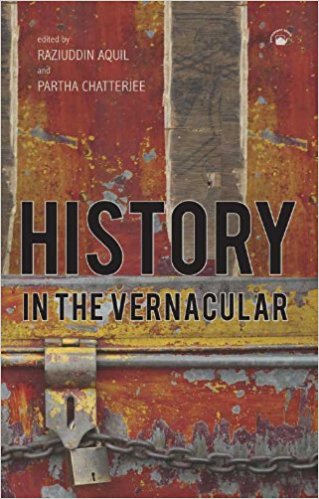 The Centre for Studies in Social Sci¬ences, Calcutta has been trying to take stock of the place of history as an academic discipline and also looking for alternatives to ‘academic’ histories. An earlier volume, based on presentations at a conference held in 1999 was edited and published under the title History and the Present. (Delhi: Permanent Black, 2002). Most of the essays in the present volume were also discussed at a similar conference held in 2004 and the collection is dedicated to the memory of Papiya Ghosh, an academic historian, social analyst and teacher from Patna. The search for alternatives to academic histories stem from the banal question: Was there history writing in India before the colonial intervention? Does recent scholarship suggest any new answers to this old question? How does one explain the long-lasting appeal of a text like Tirukkural? Despite massive attention devoted to the author and the text why it is not being studied as part of the ‘history of political thought’ in South Asia?

This collection looks at the problem of pre-colonial vernacular historical traditions and what happens to them under conditions of modernity. The main proposition here is that vernacular histories exist in their difference from the authorized forms of modern (colonial and post colonial) academic history.

History and archive emerged as technologies by means of which the colonial state went about bringing the colony under its purview. Colonial archives delegitimized pre-colonial modes of historiography. Preserving Indian pasts by the colonial state came with a price, the price of an emerging positivist history that judged according to its rather narrow principles that Indian records of the past were merely accidentally historical and not self-consciously so. The huge gap of sources between the existence of mass illiterates and the few court centric chronicles is a problem which the existing historiographical trends both ‘traditional’ and ‘alternative’ are yet to grapple with. A vast range of vernacular texts provides the opportunity to fill the gaps, but also tends to become the ‘alternative’ against the already existing ‘master narrative’.