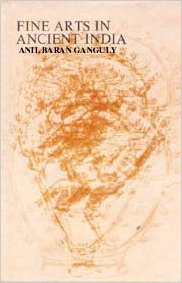 The ancient Sanskrit texts have many references to the practice of fine arts in India. But not many of the fine arts have survived through the ages. How¬ever, what was regarded as fine arts in ancient India cannot be included in the present day meaning of the term. There were sixty-four fine arts that in¬cluded physical culture, use of weapons, elephant riding, instrumental music, dancing, painting, body decoration, astronomy, magic, wood-craft etc. (The number sixty-four is regarded as very auspicious in the Indian way of life and thinking. Besides sixty four branches of fine arts, there were sixty four Mayas, Yoginis, Mudras and poses of connubial intercourse.)