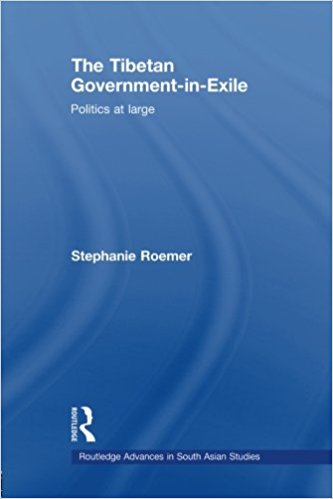 The Tibetan movement has witnessed some significant events in recent years. Foremost among these is the 2008 protests in not just the Tibet Autonomous Region but in four other provinces in China with Tibetan populations. These protests marked a failure of the Chinese approach of trying to pacify and stabilize minority-dominated regions by promoting economic development and growth. Tibetans continue to see such development processes as favouring the ethnic Han and as means of subverting their religious and cultural identity. The Chinese authorities in Beijing have so far not come up with any response bar an increased crackdown on Tibetan dissent. While the protests renewed international focus on the six million-odd Tibetans living inside China and to goings-on inside Tibet, the fact remains that it is the Tibetan Government-in-Exile based in Dharmasala in Himachal Pradesh, India that articulates the grievances and aspirations of Tibetans everywhere. And in another important milestone for the Tibetan movement, the 14th Dalai Lama after years of trying finally convinced his flock of the need to separate his temporal and spiritual authority.

He stepped down in August 2011, as head of the Government-in-Exile and handed over political charge to a newly-elected Kalon Tripa (Prime Minister), the Harvard-educated lawyer, Lobsang Sangay.