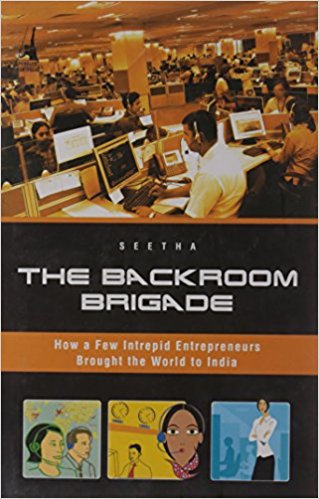 Business Process Outsourcing—BPO—is a practice where organizations entrust a sequence of activities that would contribute to the conduct of their business—such as book keeping or customer support—to be performed by a third party. Since this form of outsourcing owes its existence to the advancement in the information and communication technologies, it is also referred to as IT enabled services or ITES. The BPO or ITES industry in India has gathered enormous momentum and significance over the last decade. The level of interest in the Indian BPO industry world over could be gauged from the best selling status enjoyed by Thomas Friedman’s recent book The World is Flat, which had explored many aspects of BPO against the larger backdrop of globalization. The book under review attempts to tell the ‘story’ (as the author prefers) of the evolution of the BPO industry in India. The introductory note underscores the significance of the BPO sector in terms of its growth, revenue and employment potential while highlighting the many challenges faced by this sector so far—the political opposition in the beneficiary countries such as the US and the UK, the resistance to outsourcing arising out of business considerations, the lack of infrastructure in India, the volatility of the workforce, the visible threat to data security and confidentiality. This chapter also touches on the spill over benefits that have accrued to some of the supporting activities. The ‘story’ then starts with the first chapter titled ‘Groundbreakers’. In this chapter, it is pointed out that recognition of the potential of BPO happened as early as 1993-94, and by 1996, companies like American Express, General Electric and British Airways had all started operations in India.