Beethoven Among the Bengalis 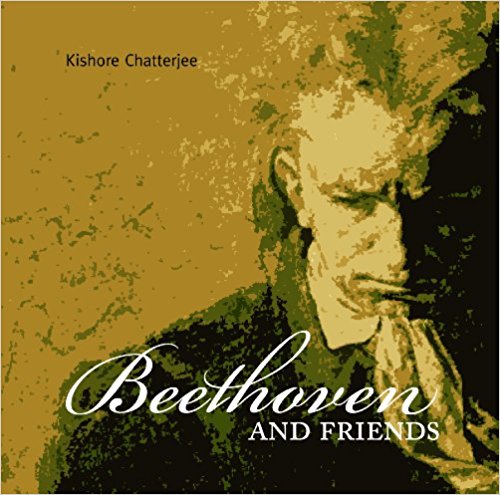 In his autobiography Nirad Chaudhuri describes how on his wedding night he asked his young bride Amiya if she had heard of Beethoven. To his relief she had indeed heard of the composer and even spelt out the name correctly. This anecdote may not seem amusing any longeranxious Bengali babus keen to educate and reform their wives ended up oppressing them even more. The history of social reform in Bengal in the late nineteenth and early twentieth century is full of such do-gooders. Not one to give up easily, Nirad Chaudhuri published an essay on the subject in a Bengali journal in 1940. This essay, Europeo Sangiter Sandhane (In Search of European Music, reprinted in the well-known Bengali little magazine Ekshan in 1992) began with the declaration that he had cast his net in the hope that it would catch someone with similar interests. Soon after, an earnest young man arrived unannounced in Nirad Chaudhuris North Calcutta flat with a copy of the journal rolled under his arm.