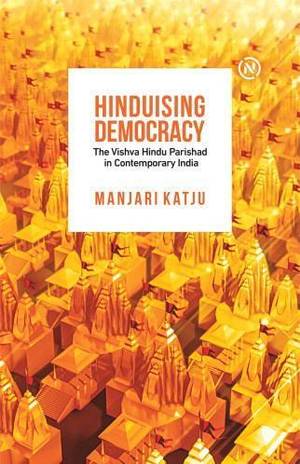 Manjari Katju’s second treatise on the Vishva Hindu Parishad (VHP), is a sort of sequel to her previous publication entitled The Vishva Hindu Parishad and Indian Politics (2003), a pioneering and comprehensive study on the ideology and politics of the VHP. While the first volume traced VHP’s rise to power through the Ramjanmabhoomi Movement (RJM), the present one, besides tracking the VHP activism in the post-Ramjanmabhoomi period, dissects how the VHP has been ‘Hinduising Democracy’, ‘Building Hindu Nationhood’ and ‘Raising Hindu Dharmic Consciousness’.

Of Timing And Preparation

Psephologists and political analysts have attempted to elaborate the ‘hows’ and the ‘whys’ of the BJP winning more than half of the State elections held subsequent to the 2014 Lok Sabha win. There have been many attempts to uncover the mystery during each election, but the actual answer has remained beyond the terms of ‘anti-incumbency’, ‘promise of development’, ‘promises of achhe din’ etc. As the title suggests, this book aims at providing a comprehensive answer to that question, and in doing so, attempts to understand the tactics and methods which the BJP employed to win the 2014 elections and beyond. Prashant Jha does not delve into each State election after 2014, 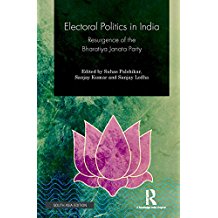 How Elections Are Won

This 19-chapter volume is another offering, and a part of a continuing exercise, from the Centre for the Study of Developing Societies-Lokniti research network on elections in India. Analysing the 2014 general election, the CSDS-Lokniti team figures out resurgence of the Bharatiya Janata Party (BJP) in Indian politics, a phenomenon that has been slowly but surely taking shape. For twenty-five years, before this election, no political party had an ascendant position in Indian politics, a return of the post-Rajiv Gandhi Congress to power in 1991 notwithstanding. 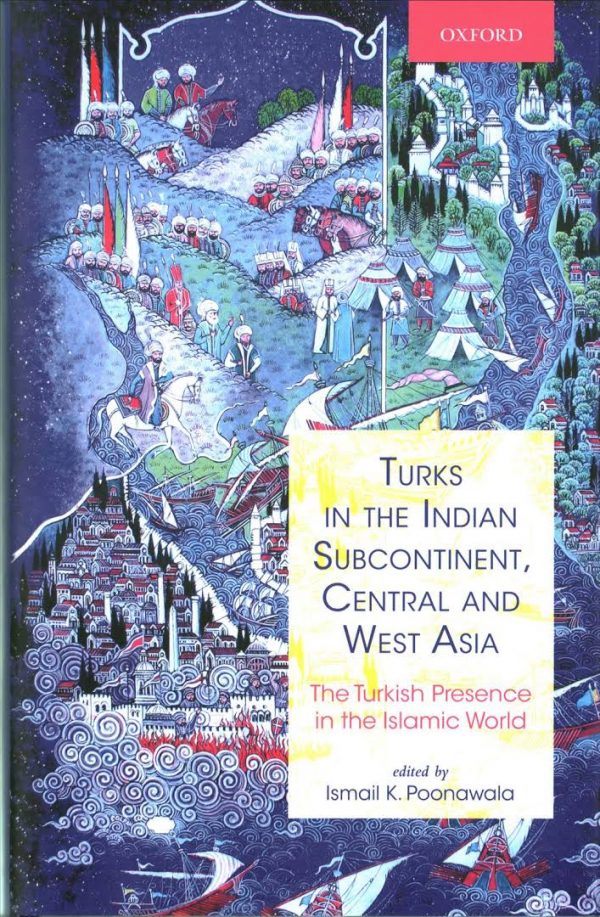 Beyond Conventional Frames of Reference

The book is a compilation of conference papers related to Turkish people and their contribution to Islamic world from Spain to India. The conference was held in May 2010 on the occasion of the nineteenth Giorgio Lei Della Vida Award to recognize the late Professor Gustave Von Grunebaum, and his contribution to the Semitic languages and history of Middle East and the United States. 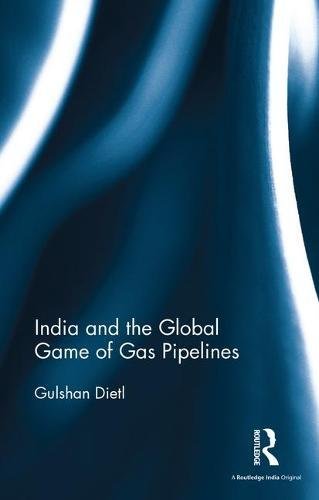 Professor Gulshan Dietl, who effortlessly combines lucidity, rigour of logic, and diligent research, was till recently Professor at the School of International Studies, Jawaharlal Nehru University heading the Gulf Studies Programme. She was also Chairperson of the Centre for West Asian and African Studies. She has taught also at universities outside India, in New York, Paris, Copenhagen, and elsewhere. Obviously, she is eminently qualified to write on the subject and to say what India needs to do to gain energy security.

The title says it all. India’s approach to Afghanistan has little to do with Afghanistan. It has everything to do with Pakistan. This tells us something about India, about how we see ourselves, which is essentially in relation to our Siamese twin, Pakistan. This is not quite how we project ourselves—as a regional power and emerging great power, measuring up against China and a strategic partner of the US. India comes across as just another country attempting to set itself off against its neighbours. Since in our case—and in this case—it is Pakistan, a country perpetually on the brink of failed state status, this is evidence that we are not quite the power we make ourselves out to be.

Historians, political commentators, journalists have all, almost uniformly, depicted an objectified Afghanistan: it is played upon by external powers, not a player. A ‘great game’ has, since at least the nineteenth century, been played out by these powers, but Afghanistan itself is not supposed to have agency. That phrase was first used by a British intelligence officer, Arthur Conolly, in 1840, in a letter to a colleague. He commended it, called it also a noble game, a grand game whose essence was that Britain, Persia and Russia would work together, cooperate to free Afghanistan from the ambitious clutches of the Emir of Bukhara. 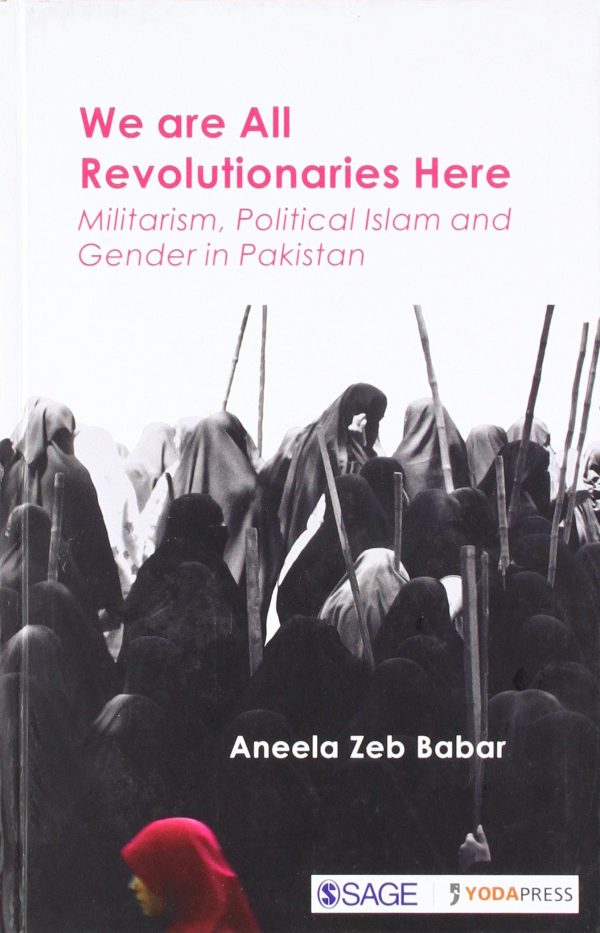 This feisty book as echoed in the title, We Are All Revolutionaries Here, is a fascinating mapping by a Pakistani woman of the journey that a generation of ‘born again’ Pakistanis have taken towards the re-constitution of a Pakistani Islamic identity that rejects the hotchpotch of western culture and Pakistan’s plural ethnic cultures to embrace a version of militant Islam that erases all other versions and problematically condones ‘fringe’ vigilante groups using violence in the name of faith. Babar unpacks the contestations in Pakistan’s socio-cultural dynamics which have been framed in a context produced by the nexus of political Islam and militarism. 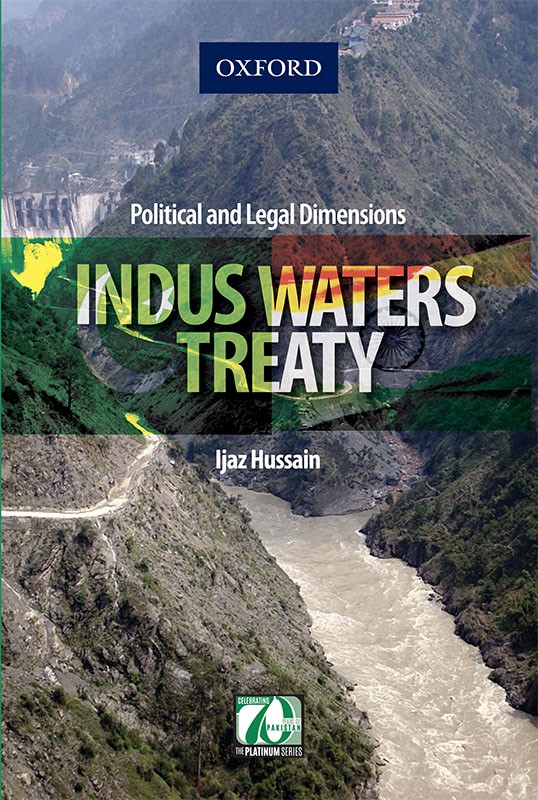 Indus Waters Treaty (IWT), signed between India and Pakistan in September 1960 to share water from the Indus Rivers System (IRS), has survived the wars (1965, 1971 and 1999) and all other forms of tensions between them. However, the Treaty and people engaged in making it possible are, till today, being accused of selling out their ‘own’ water to ‘them’ by majority of the scholars on water issues, policy-makers and common people from the two respective riparian countries. Most of such accusations are because of the nature of their political relationship, and have almost no links with water related issues.

The Curious History Of India-Pakistan Ties

In September 1960, during a rare five-day visit by an Indian Prime Minister to Pakistan, Jawaharlal Nehru and Pakistan President Ayub Khan drove in an open car together to the hill station of Murrie. The air would have been chilly, but not colder than the mood in the car, and the two leaders spent most of the drive without uttering a word. The outcome of the drive that dispelled all chances of a thaw between India and Pakistan is detailed in various accounts by Nehru, Ayub and diplomats of the time, which have been collated in former High Commissioner to Pakistan TCA Raghavan’s book under review. 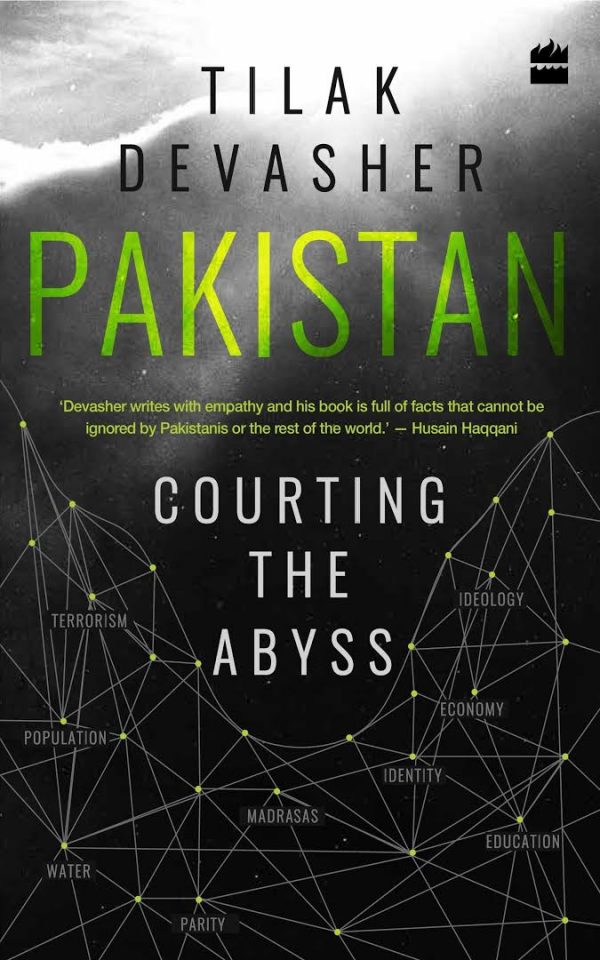 Is The Abyss Gazing Back At Pakistan?

Given the extra emphasis that Pakistan receives in India (some would even call it an obsession), books authored by Indian scholars, especialy those who have spent time in Pakistan in some official capacity have been few. Given the harsh fact that some of the best books on Balochistan and NWFP (now KP) were written by former British bureaucrats and military officials, and those who accompanied them, this becomes even more important.

Running into 345 pages of text, this volume is by no means a concise history. This revised fourth edition has run into 27 chapters of uneven length, episodic treatment, wavering focus and disjointed narrative. To update the volume, the author has appended a few chapters at the end but this has marred the continuity. Reading through this book, most Indians will marvel at the way Pakistanis are able to produce an alternative narrative of their foreign policy, because so much of it is about India. There are three grand narratives on Pakistan’s foreign policy—the security threat from India, a resolution of the Kashmir problem, and its relationship with the US. The grand narrative about its relationship with China is yet to emerge. Sattar has devoted around twenty pages in the volume to the vaunted relationship with China.