A Plurality of Thought and India’s Republic of Letters 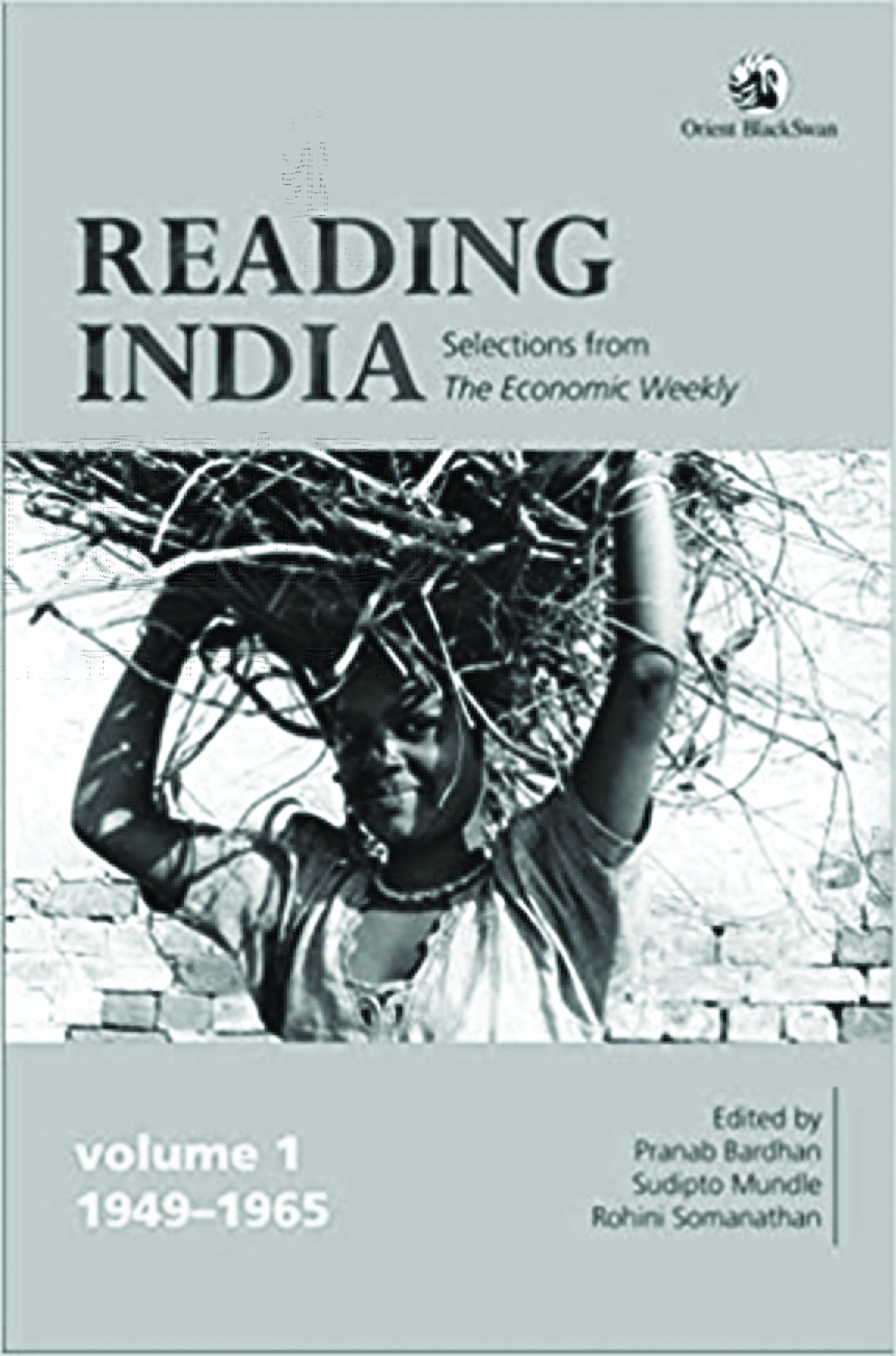 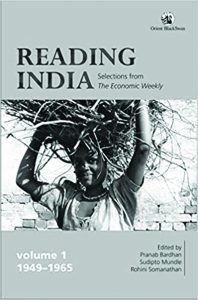 As our Republic  turns 70, there is a distinct anti-intellectual wind blowing in the air, by which I mean not merely a certain wariness often bordering on suspicion of ideas but outright disrespect for ideas that are not popular. Ideas that question or point to flaws in the majoritarian sentiment are not only aggressively rebuked, but the credentials of the person espousing them are questioned. In distinct contrast to this acrid climate, there was once a more nourishing environment for ideas and debate immediately after the inauguration of the Republic.

The early years of our Republic were our own ‘world of ideas’, marked by enormous confidence in the power of knowledge. Social sciences were supposed to help understand the country and its people better and provide valuable inputs to the processes of achieving the goals of national development. It was an era when democratic norms and principles were genuinely respected and not evoked merely in lip-service rhetoric. Independent thinking, free discussion of ideas, debate, and openness to difference were seen as vital bulwarks of democracy. It was hoped that airing differences and space for questions from all sides of the aisle allowed for the renewal of thought.

It was in this fortuitous and protected climate of freedom that the Economic Weekly (EW) and subsequently the Economic and Political Weekly (EPW), among modern India’s finest journals, were nurtured. The Weekly soon became an integral element of the world of ideas, and it returned the trust by sustaining and enriching the democratic soil and climate.

The Weekly provided a forum for dialogue in which all those sensitive to the hopes, aspirations, dreams, and ideals of the project of modern India eagerly participated. This platform was far ahead of its times, allowing for disciplines with overlapping territories, like politics, sociology, and economics, to interact with each other. Social scientists often furrow a lonely field; they know of what other scholars (beyond friends, companions, and colleagues) are thinking and working only through their published work. In this context, seventy years ago, when the communication scenario was unlike anything today, the Weekly played a critical role.

The founding editor of the EW, which later became the EPW, Sachin Chaudhuri, combined an acute social concern with an appreciation for scholarship. He invited academics, both Indian and foreign, bureaucrats, industrialists, and bankers, among others, to reflect on topical policy issues as well as contribute researched pieces based on their expertise and experience. Scholars and public-spirited people were able to discuss and engage with a range of topics, and the reader, in turn, was enlightened by assorted perspectives.  India’s first Prime Minister, Jawaharlal Nehru, too, was smitten by the Weekly. He apparently ‘left standing instructions that every week, a copy of the EW should be placed on his table as soon as it was published’ (Bardhan, Mundle and Somanathan 1, 2019). The contributors and the informed and critical community of readers made the Weekly a platform where free communication and exchange of ideas and opinions in principle could take place.